THIS IS THE NUMBER ONE SHOW ON CABLE TELEVISION.

On the season premiere of Ace of Cakes, Jon and Kate and their eight visit. All that's missing is Jay Mariotti.

I heard Adam Carolla as the voice of a taxi cab on Wizards of Waverly Place. 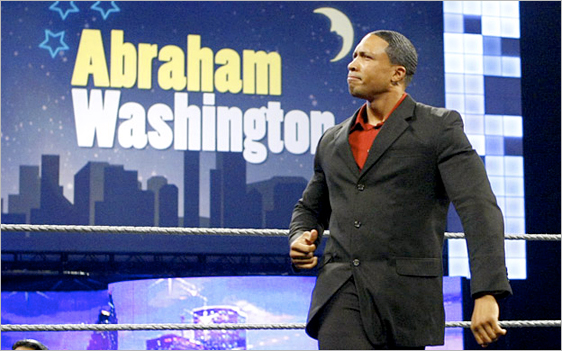 Television Show Idea: A look behind the scenes at a wrestling entertainment giant, a la Sports Night. If you just rip from past headlines, you have enough material for at least ten seasons.

Good God, will Trekkie be this year's zeitgeist Halloween costume? It's no Joker, but what is the competition? Brüno? Paul Blart?

I'm not sure Watchmen was successful enough to inspire many Rorschachs. 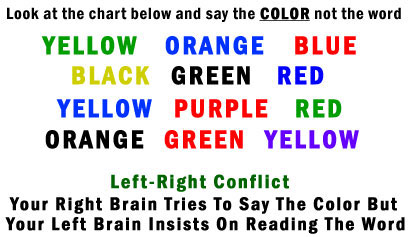 On a line, left is backward and right is forward.

In time, previous is backward and next is forward.

Resign is the opposite of re-sign.

It was awful! Stay away from this recipe!!!

— Every review on every cooking site