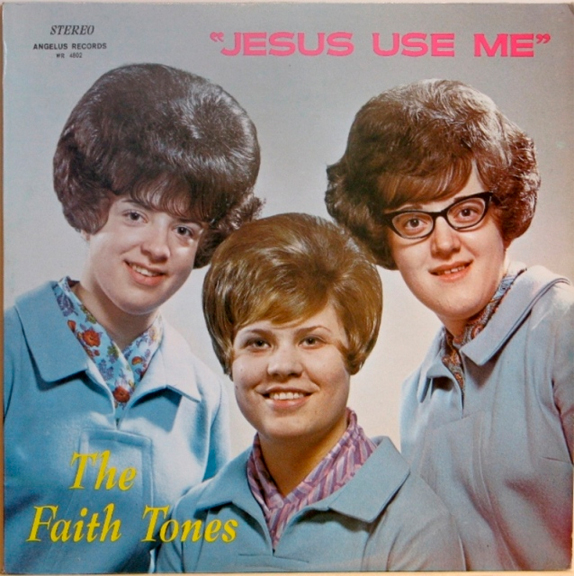 i recently bought my first vehicle.

i am a late bloomer.

my father said to me "i didn't think that you were EVER going to drive," which is slightly unnerving, and makes me think that he looked at me as some sort of failure….

anyway – it is an older vehicle, and doesn't have a cd player, or mp3 abilities.

so i am limited to cassettes or radio. any of you punks know what a cassette is?

thankfully, i am a bit of a pack rat, and still have a massive collection of cassettes lying around my house, (i was hoping to convert all of them to mp3's one day, since a lot of the artists just aren't available in ANY form anymore).

i used to be a rapper-kid, and the ONLY thin i listened to was rap. in fact, my motto used to be "not rap? it's crap!"

here are the cassettes that i am still proud to own :

beastie boys – licensed to ill, and paul's boutique (which came in 5 different colours)

there are other, but those are the super-important ones, (in terms of rap history), and ones that still don't seem to be too tired.

these ones make me wonder WTF was i thinking :

HDV – sex, drugs & violence (a lyric from his famous song "pimp of the microphone" is this : "i pimp the microphone like a pimp pimp's a prostitute". thanks for clearing that up for us. i wasn't clear on what you meant until you explained it).

fat boys – this is just embarrassing that i own ANYTHING by them, nevermind their full discography. on cassette. all they seem to rap about is eating and farting. "i eat some beans, and very soon, every body in the place would just leave the room. and for some reason i can't reveal, so pass a banana, so i can peel".