The abusive detective is random, like the wheelchair kid in Milk.

It doesn't feel like two-and-a-half hours, and the digital cinematography looks good, but reading the Wikipedia entry on John Dillinger would've sufficed.

This fall we have biopics of Tolstoy, Darwin and Keats on tap. How much more interesting would film be if there were no awards season? [source]

Painter biopics are the worst. That IMDb lists three Modigliani biopics flabbergasts me.

The singer for the band Phoenix has unsightly teeth. I searched for an image and apparently, he's aware that his teeth are unsightly.

It's called Invisalign, Thomas! If you can't afford it, Sofia can.

Manny Pacquiao will begin filming a new movie titled Wapakman this month. The movie will reportedly be similar to Kung Fu Hustle.

Pacquiao will play the role of the hero and Batista, the villain. [source]

How much for just the beautiful ASPCA shirt? 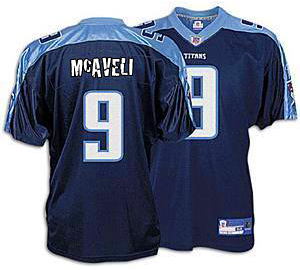