During the latest Listen UP podcast, John Davison pronounces it "seeg" too, and he was the editor-in-chief of EGM.

I'm not the only one!

I tried to find an image of a Nazi saluting someone on a Segway to caption "Segue Heil."

I need an artist on call.

I've also been accused of mispronouncing "nihilism" (ironic?), but Merriam-Webster lists both "nee-ilism" and "nigh-ilism."

"Nee-ilism"? To Nietzsche his own… 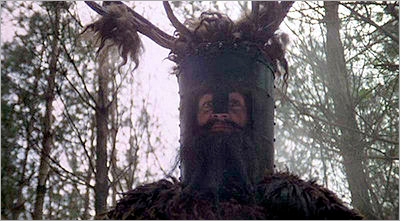 I'm developing a podcasted chat show, which may not ever materialize.