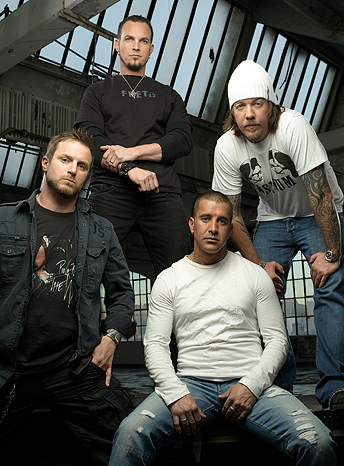 Hey, ya'll – remember Creed? Well, they remember you. Don't call it a comeback.

Some great stuff in this article, including the fact that a 2002 Creed show was so bad that some fans filed a class action lawsuit against the band to get their money back.

Still, though, a bit disappointing. This means my theory – that Scott Stapp grew some facial hair and Creed became Nickleback – might not be true. Secondary theory about Coolio turning into Busta Rhymes still stands.