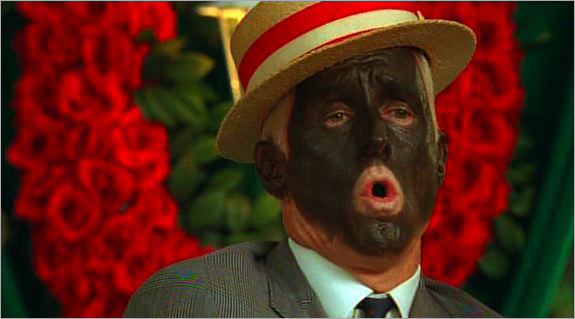 Senior year of high school, I (unintentionally) wore blackface to school one day as part of a vision I wanted to realize that also involved colouring my hair grey and dressing in a bright orange polo shirt, bright orange board shorts, and suspenders.

Well, Keith photographed me that day.

I don't know what happened to his photo of me (unintentionally) wearing blackface — I last saw it (of all places) in an end-of-year slideshow at a school assembly — but I suspect and fear that it will resurface if I ever pursue wider recognition.

The U.S. Marshal's Service has arrested D'AlCapone AlPacino Morris or Dalcapone Alpaccino Morris, 20, who is wanted in the June 2 slaying of Richard A. Pogue. [source]

Idea: A Black People's Periodic Table of the Elements. 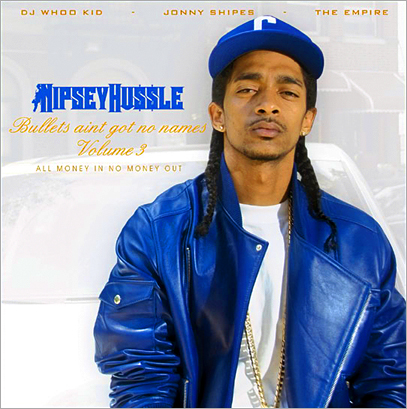 Both Micah and Jay have several mysterious and supernatural powers such as "ENERGY" and "HERCULEAN". Chief Salisbury and the SG7 created a special unit in the police department called the "Boogie Police", a unit that are specially trained to track down and capture anyone who is caught dance battling in New York. The SG7 is after Micah and Jay because they want to use their blood to create super soldiers for an upcoming war (World War III). [source]