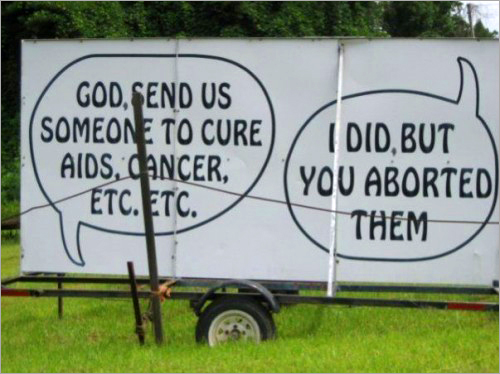 In a blog post on It's Always Sunny in Philadelphia's "Nightman Cometh" live show, Tim Goodman notes that Rob "Mac" McElhenney will be in a bunch of episodes in the coming final season of Lost.

McElhenney played a minor Other in one episode in season three, set in 2004, and his character Aldo reportedly died afterward. Season five ends in both 1977 and 2007. Aldo would be a baby in 1977 and a corpse in 2007.

But Faraday is somehow returning too. And Charlie. And Boone.

The producers say that flashbacks, flashforwards and time travel are over, and that they're moving on to something different altogether.

That something may be alternate timelines.