Asian people flock to schlockbusters and will laugh at every silly joke.

This is a fact.

Roland Emmerich's The Day After Tomorrow and 2012 both end with a shot of Earth from outer space.

if: external global warming
then: head to Mexico

if: internal global warming
then: head to China

Building arks in the middle of a mountain range – did the G8 leaders not see Titanic?

I like how Danny Glover survives the blast only to promptly die in a tsunami.

The stepfather's death is anticlimactic. His wife and adoring stepson just shrug it off.

I'm still trying to grasp the physics of the Russian father's death.

I wonder how the film's in-flight cut will play, as a good third of it is airplanes struggling to take-off and land.

After seeing what happened to Las Vegas, they planned to refuel in Hawaii, a state covered in volcanoes.

By my count, Chiwetel Ejiofor says "My God" three times.

I feel like a Shutter Island trailer has preceded every film I've seen this year in a theatre. 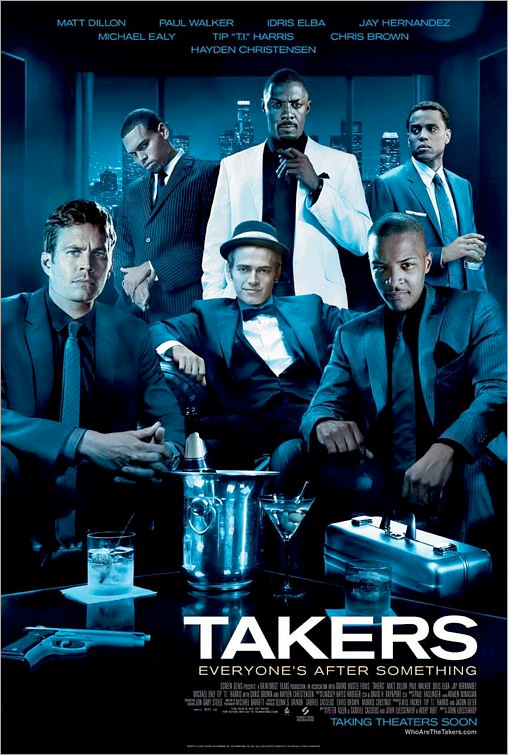 Look at this fucking cast.

• "We'll literally use any excuse to wear dumb, homemade clothing and act like spoiled, hyperactive children!"
• Faces of Old Dogs
• What the fuck is this?!?