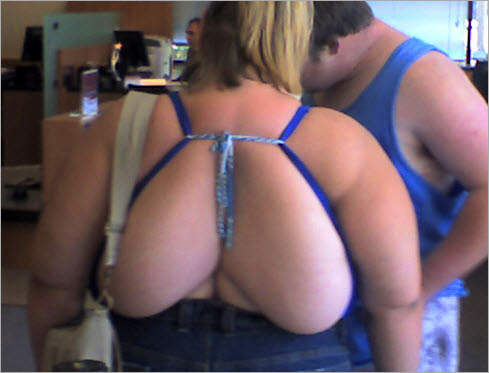 The ESRB slapped BioShock 2 with an M rating for "frequent use of strong profanity (e.g. 'cunt')."

It's still jarring to me to hear characters in video games say "fuck" and "shit," let alone "cunt."

1. Used in expressions to describe work in which all conceivable (and some inconceivable) sources have been mined.

2. The kind of campaigning Hillary Clinton does, sending all who get caught up in that bullshit down that drain, or down in her Sarlacc pit of a snatch..

3. a common nickname for a chinese person.

4. Before fucking a girl in the vagina, take a shit in the sink, then commence fucking in the vagina. During approach of release, pull out of said vagina. Locate bitch's (hot) face. Bust load on said face. Then punch nose of said face. Repeat previous step until blood begins to flow. Promptly take said bitch and shove head face first into sink of shit. (Based on a popular ice cream dessert-it has all the flavors: Vanilla, Chocolate, and Strawberry)

• Urban Dictionary's definitions of "neopolitan"
Oh my… 9 and 14!

Idea: A semen bidet at a fertility clinic.

Saw VII will also be 3D.