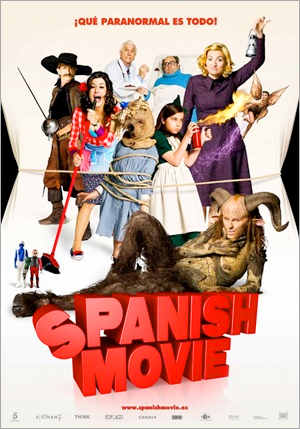 Coverage of Russian cinema on the Internet is sorely lacking.

Donnie Yen, Tony Jaa and…Wentworth Miller may star together in the same film.

If they do, Vanguard would be the Pacquiao-Mayweather of martial arts cinema.

From what little I've heard, Morgan Freeman's Nelson Mandela is a contender for The Worst Fake Accents in Movie History.