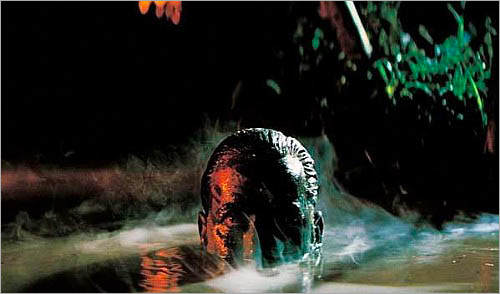 "I'm beside the…uh…Eyebrows R Us kiosk."
"The what kiosk?"
"Eyebrows R Us. The pioneers of eyebrow threading in Nevada."

» I saw a black woman dressed as a princess and holding a stuffed frog outside T.I.

» I don't know anyone who's seen the Jubilee! show at Bally's.

» I waited nine long months to eat Mon Ami Gabi's chocolate pecan tart again and it wasn't available. I resorted to chasing bites of pecan pie with chocolate cake at the Bellagio buffet.

» Robin Leach may want to follow his own Healthy Lifestyles Cookbook. It's like he mistook his body for a camel hump. 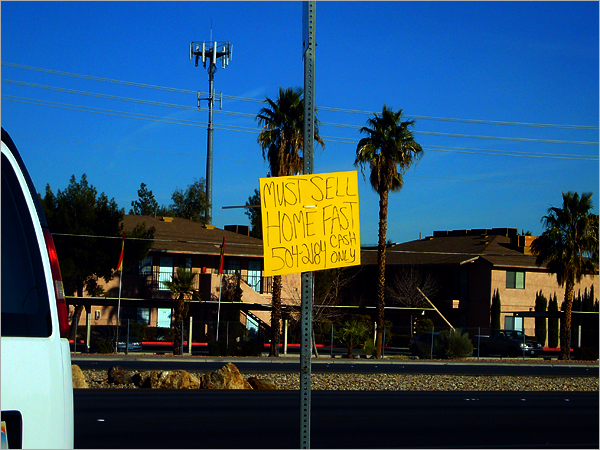 "His badge said he works for 'ziptits.com.'"
[typing]
"ZipTits.com. The search engine with eye candy."

» My boss hired two booth babes. They somehow met both Tommy Lee and Kid Rock in the same day. Guess who they look like.

» We shared a hall with disposable electronic cigarettes, Jitterbug phones and The As-Seen-on-TV Hat.

» In Mandarin, "Apple" (the company) is similarly a homonym for "apple" (the fruit), but I just hear "fruit." I hear: "banana will use its own chip tech for the banana tablet."

"Okay, Jon. Get behind Asians."