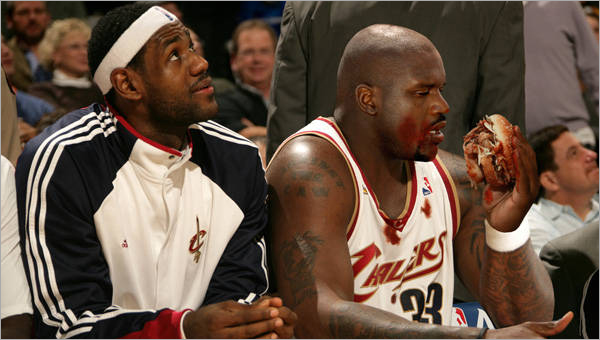 Jon: The woman to my right ordered a Caesar salad with Ranch instead of Caesar dressing.
Chet: So?
Jon: Togo's' Caesar salad is already inauthentic, and without Caesar dressing, it's just…lettuce and croutons.
Chet: Well, Ranch salad is not a menu item.
Jon: I'm surprised seared ahi tuna isn't one.

Pizza Hut's current promotion is "Any Pizza, Any Size, Any Crust, Any Toppings" for $10. Who would order any size other than large?

—the neighbourhood is where the heart clogs 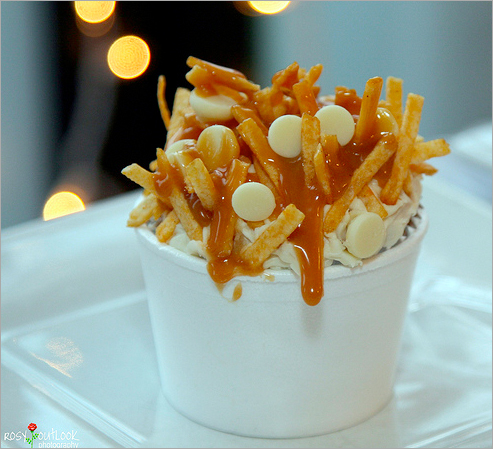 I dreamt that I bit into a cupcake and realized too late that it was attached to the hook of a giant fishing rod.

• An Analysis of Cookies baked & crafted to Represent Various Lady Gaga Costumes.
• Add the filling from a Taco Bell 1/2-Pound Combo Burrito…
• When you open iPoo on your iPhone, you're instantly connected with other users who are also taking a dump.