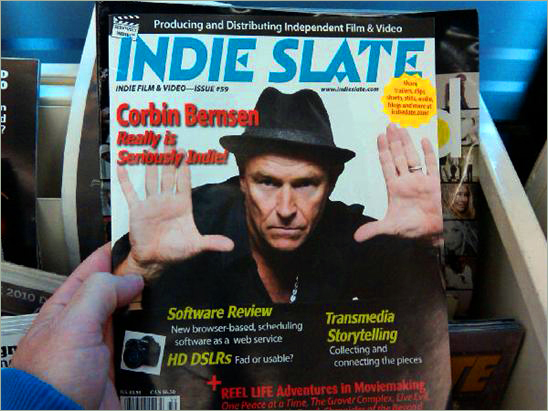 "Where time passes more slowly and precious moments abound."
– a real estate ad on the the back of a Park City Map and Dining Guide

My driver was Jamaican. He emigrated from Jamaica to…Utah.

"Hello. I'd like to pick up tickets."
"Okay, Mister…Casey?

Forest left me his badge.

"I was adopted by white people."

"What are your plans for tonight?"
"Um…"

This episode is unbelievable television.

Louis C.K. showed up at the screening of Jord's film that I attended.

The previous graf may have involved marijuana.

Elderly women:
"We ended with a good film."
"The more I think about it, the more I like it."
"I wonder what else Joel Schumacher has directed."

What is that smell?

The chap sitting to my left was eating a large, pre-packaged pickle.

Tecate. He was washing bites of pickle down with Tecate.

I wonder how much unnecessary waste the TSA has generated since its inception.

Asian girl: I cried during Patch Adams. And Jack.