Both records were set in February of this year.

The most watched telecast in British history is, unsurprisingly, a soccer game – one played 44 years ago, however – the 1966 World Cup final.

Why did Skins tinker with its nifty theme music? It doesn't sound like anything anymore. It's just noise.

The current (seventh?) incarnation of Degrassi: The Next Generation's theme music is similarly wretched. Should've stopped tinkering after season five.

Theme tinkering seems to a problem among teen programming.

Cheap Trick's version of That '70s Show's theme song does not rock at all.

Nirvana is a Fox comedy pilot described as Everybody Loves Raymond with Indian Americans.

DESCRIPTION:
two brothers from a traditional indian background – one defies his family's expectations by dating a caucasian woman (Rachael Leigh Cook), while the other agrees to enter an arranged marriage

Creator Ajay Sahgal first developed Nevermind Nirvana for NBC. The project was picked up to pilot starring Kal Penn and Judy Greer and directed and produced by David Schwimmer.

In the fall of 2004, NBC redeveloped it as Nearly Nirvana, with Schwimmer as director-producer and, in a last-minute recasting of Arj Barker, Sahgal as the lead opposite Greer. [source] [source]

Is America ready for token Indian sitcom characters all at once? 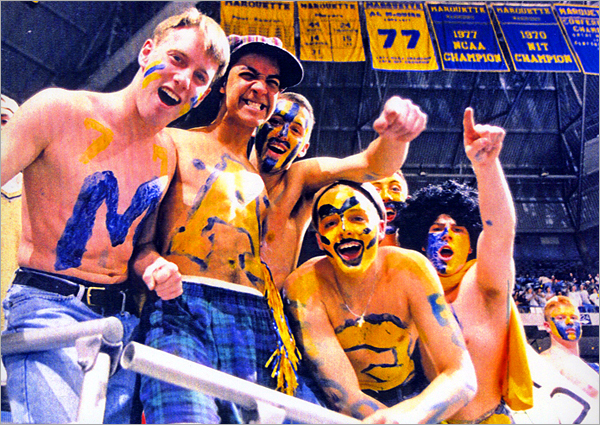