"I love you more than rainbows."

Congratulations to Dogtooth for winning the Adam Riff™ Tchotchke for "Best Picture."

Catch it at SXSW if you can.

"You do not believe in shaving your legs." 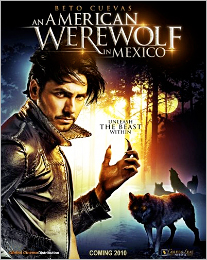 I feel like a film involving a werewolf in Mexico should end with a confrontation with El Chupacabra, but the synopsis reads like An American Werewolf in London in Mexico.

I also feel like the reverse scenario would be more interesting. 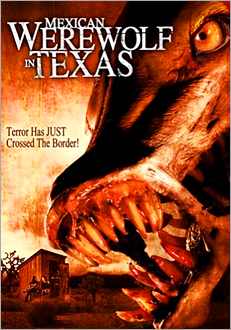 —an american werewolf vs. canadian wolverine

"If you want to be creative, get out there and do it. It's not a waste of time."

Not Another Not Another Movie (2010)
This film has everything that an audience wants from a LAUGH OUT LOUD COMEDY by taking a no-holds barred attack on the Spoof Genre. [source]

"…including that trip to Mexico, man, which I wish I remembered more of."

Someone uploaded the best part of Gaspar Noé's Enter the Void to YouTube:

• now this is oscar material
• "That is to say, YOU CAN SEE EMMA FROM DEGRASSI'S BOOBS IN THE DVD VERSION OF POISON IVY IV, YALL."