UCLA is not playing in The Tournament this year, so by default, Hornblower and I are cheering for…Michigan State. Not exactly a confidence pick.

If Championship Week was any indication, this year's Tournament should be a wild one.

Spotted at the Pac-10 Tournament: 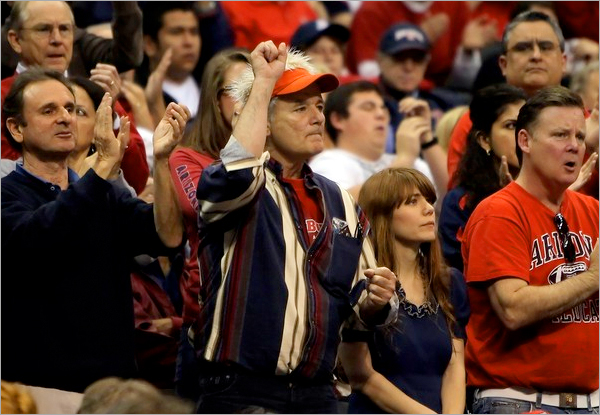 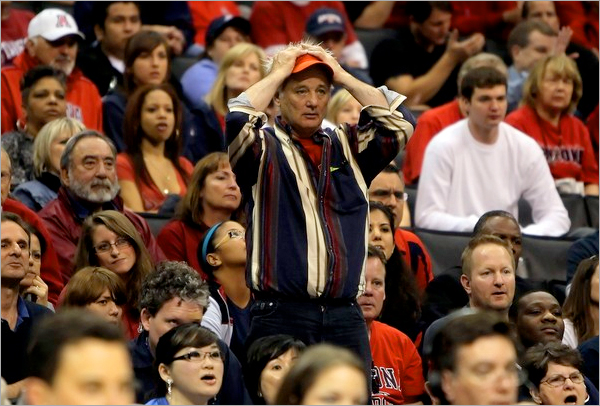 Wow. He was really into the game.

The NCAA Vault contains complete game footage of every game played in The Tournament from the Sweet Sixteen to the National Championship since 2000.