I forgot to note that March Sadness began Thursday on my side-blog.

"Is that a macaroni and cheese pizza? Hey, where's the nearest CiCi's Pizza?"

[typing]
"This map shows a Sonic in Hayward."

NBC's Buffalo (New York) affiliate pre-empted Community on Thursday to "carry a special that is important to the Western New York community" – a special on prostate cancer.

In the rest of New York, Community aired against the Marquette vs. Washington tournament basketball game.

Danny Pudi is a "huge, huge sports fan" whose "No. 1 thing is Marquette basketball." 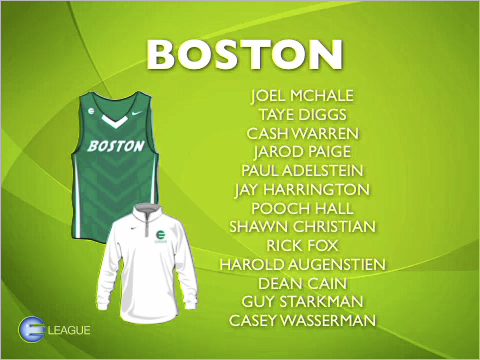 Ken Jeong "grew up a Carolina fan, went to Duke undergrad, and was a diehard Duke fan when in med school at UNC." He is also a Lakers fan who considers the 2004 Pistons his "most inspiring team in a long time."

I was really into Sailor Moon as a kid. I loved Sailor Mars. That was my thing. You know that weird teenage thing where you kind of dabble in, "What if you could make a cartoon real? Maybe she could be my girlfriend." It was sadness. [source]