"I'm wide open. I can't believe it. But I haven't made a three-pointer in the second half and we're up by one and there's a lot of time left on the shot clock. If I miss this, they're gonna revoke my scholarship and escort me out of Cedar Falls. Ah, what the heck? I'm a senior." [source] 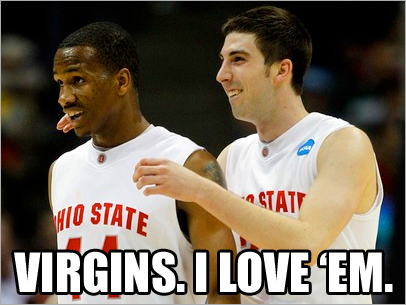 "I get it. I'm a slow white guy, and I'm overweight. So maybe you don't respect me. But after I kill you the first half, what are you waiting for. Did he [Jay Wright] want me to have 40?"

"I should have been 16-for-16, to be honest," he said — to live up his nickname, Beast, which he has tattooed on the inside of his lip. [source] 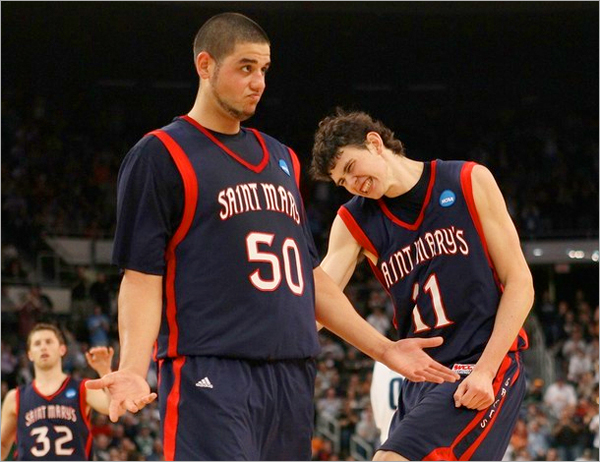 While reading up on Murray State, I discovered that someone named a race horse "Radiohead"!

A Group II winner in England, Radiohead likely has enough graded earnings to make it into the Kentucky Derby. [source] 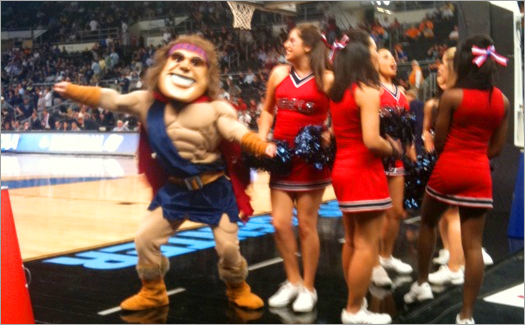