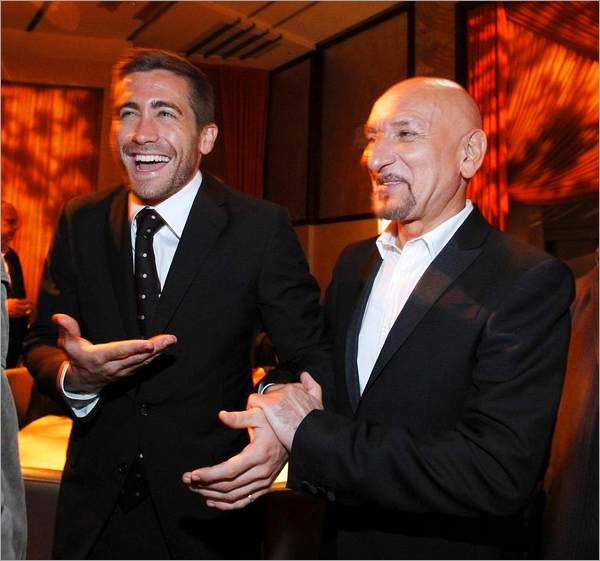 The director of Iron Monkey (and action choreographer of The Matrix and Kill Bill) returns with a 3D variation on the legend of Beggar So/Su, the man who pioneered the art of Drunken Fist.

Because Su defeats the true villain of True Legend in its middle act, the film concludes with him in Hong Kong surviving a melee against a bunch of Western goons managed by David Carradine. The "final boss" somehow defeats himself delivering an electric chair drop. It's a lukewarm ending, but it's logical. What drives Su to beggardom is tied to the villain's comeuppance, and "Beggar Su" must achieve legendary status somehow. More white on yellow violence, though? I know such fights are historical, but…I can get enough, Chinese film industry.