Armond White should teach a graduate program in trolling. 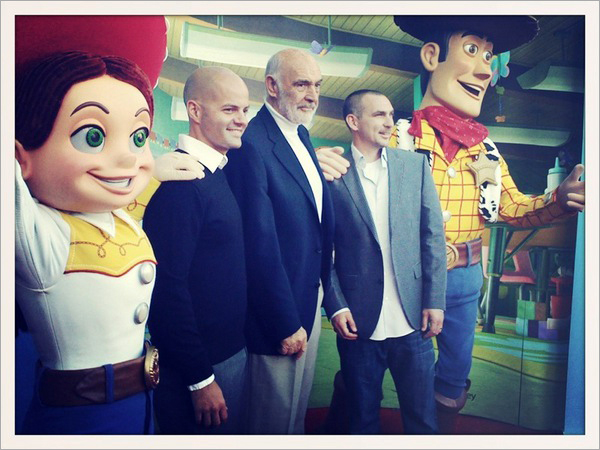 So Andy's toys spurn him for a day care centre, realize they made a huge mistake, get bailed out by a cowboy friend, and land with a golden parachute – this is supposed to be endearing?

A day care centre could use Andy's toys way more than Bonnie, but they feel they are better than day care. They ditch fellow toys to lounge in a private attic.

All toys are equal, but some toys are more equal than others.

Toy Story 3's most effective parts involve Andy, and I wish the film focused solely on him coming to grips with outgrowing his toys. Flip the script and enrich it with flashbacks.

I missed the short because it was misaligned (reverse letterboxed) and no one in the auditorium wanted to notify theatre management. We played a game of chicken with an absent projectionist.

Spanish Buzz was too broad for my taste. The tango? [groan] Señor cara de tortilla, however… Jajajajaja! The triceratops' awkward instant message also tickled me.

What kind of toy is a piggy bank?

Lotso is the Sofia Coppola of the film.