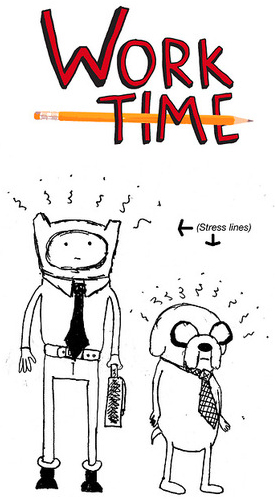 After ignoring me all summer, my temp agency contact called today.

"I'm trying to fill a year-long contract job. Are you still looking for work?"
"Mmm… Gosh. Can it wait until mid-September?

Meanwhile: Oh now you call me! When I'm scrambling to re-construct the first three years of my web site while continuing to update it, planning two new web sites, and developing a mobile app… 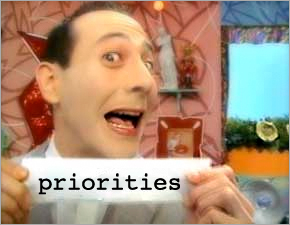 NICK CANNON EXTENDS STAY AS TEENNICK CHAIRMAN
At the helm since March 2009, Cannon will continue his role through January 2012. [source]