Previously on Adam Riff™:
I have decided to shut down Adam Riff™ on September 10, its 10th anniversary. 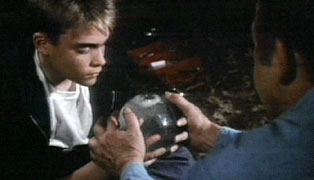 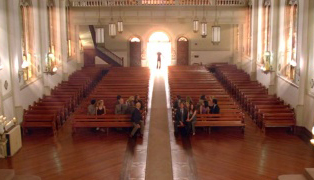 10 years ago today, I launched childofalessergod.com (which became adamriff.com a year later) on Geocities via a NetZero free dial-up connection. Exactly 3650 posts later…

I'm still not ready to move on.

Changes are afoot, however.