The trending Twitter topics in Boston generally seem to be some variation of:

NBA Finals-related topics trended in Boston through August because of a Twitter bug. Either this is a bug too, or Bostonians are oddly obsessed with sleep (and lack thereof).

According to a study by The Wall Street Journal, a typical Major League Baseball game contains only about 14 minutes of action, compared to roughly 88 minutes of players standing around.

A similar study found that the average amount of time a football is in play during an NFL game is about 11 minutes.

Soccer may be boring, but comparatively, it's action-packed.

What's black and silver and dead all over? 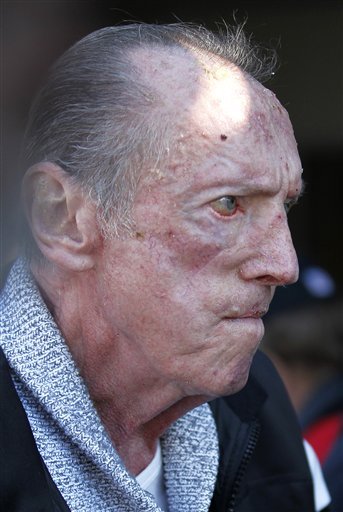