Jane Lynch is cast as a therapist a lot.

Another film with Jane Lynch – playing another therapist!

Josh Gad and P!nk as lovers?

Mason is barely recognizable as Jim Harper on The Newsroom.

Oh. Jan Levenson-Gould is in this film.

Where have I seen this Mexican kid before? Stifler's brother? No, too young.

OH. He was Mel Gibson's friend in Get the Gringo. Steven is high on him. 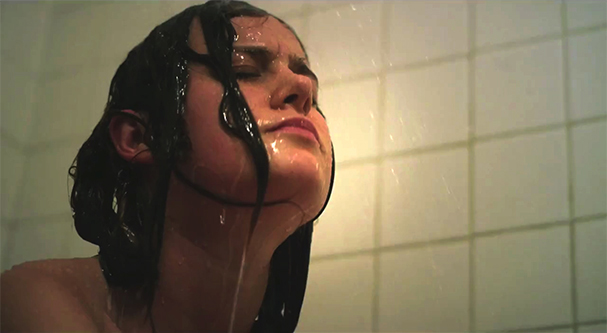 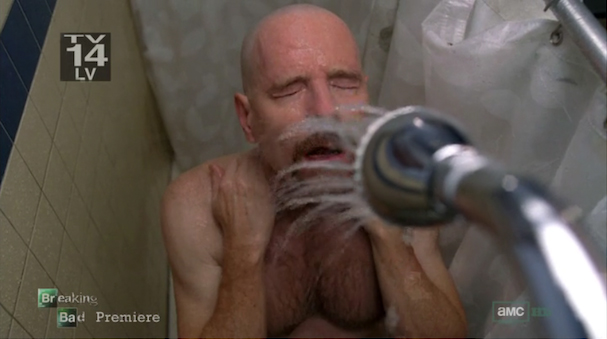 This film would work better as a television drama, with, like, Jason Katims as showrunner.

Jan Levenson-Gould has yet to appear.

Wait, Melora HARDIN is Jan. Melora Walters is— CLAUDIA IN MAGNOLIA has yet to appear.

Speak of the devil…

She's barely recognizable, if not for her voice.

That's it? She received a solo principal cast credit for what is basically a cameo? 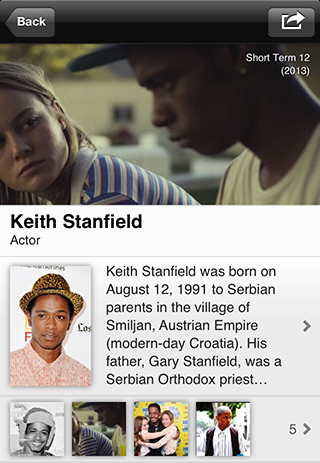 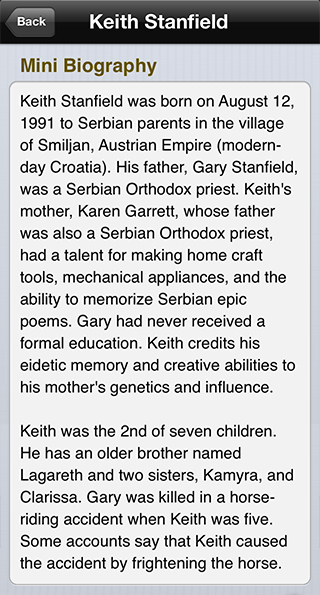 This can't be right…

Spoilery Bonus Thought on You're Next:
Why didn't they just blow up the house? Arrive late to the reunion and "discover" the house in ruin. Gas leak.