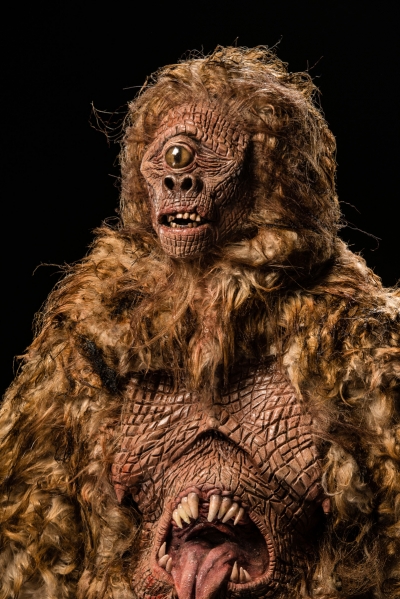 Anyone want to record a House of Cards: Season 2 "How Did This Get Made?" podcast with me?