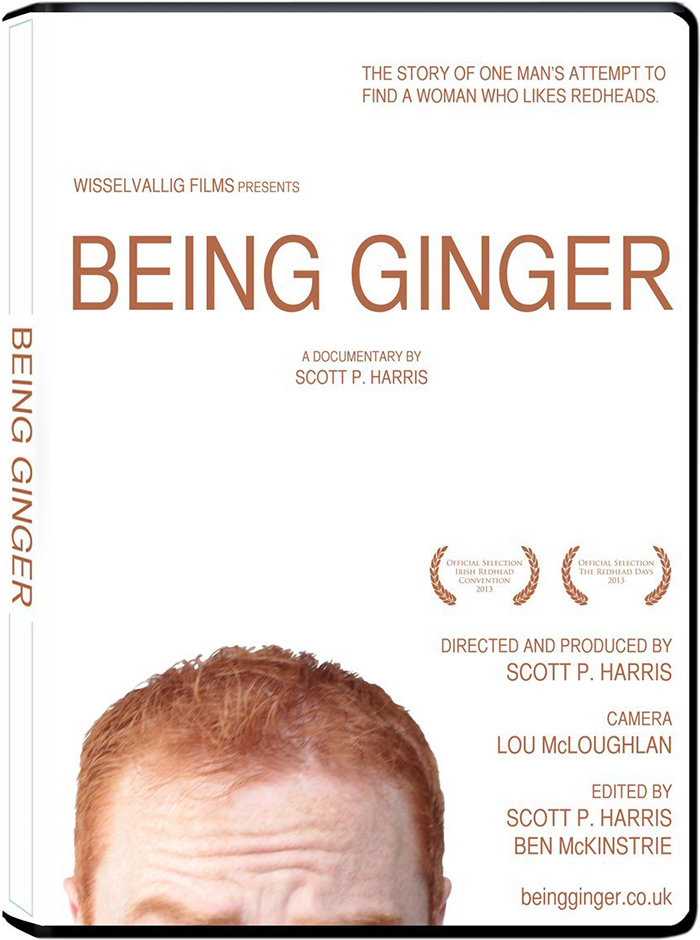 Idea: A disaster wipes out 99% of humanity on Earth, and all the male survivors are gingers.

This is similar to Banlieue 13. Did Luc Besson remake his own film?

Yes, yes he did – and with David Belle reprising his role in Banlieue 13!

I know that Banlieue 13 is noted for its parkour, and that David Belle is the founder of parkour, but why would a French dude be living in Detroit's projects? Surely there are Arabs who are adept at parkour.

The director of 13 Tzameti also remade his own film in English.