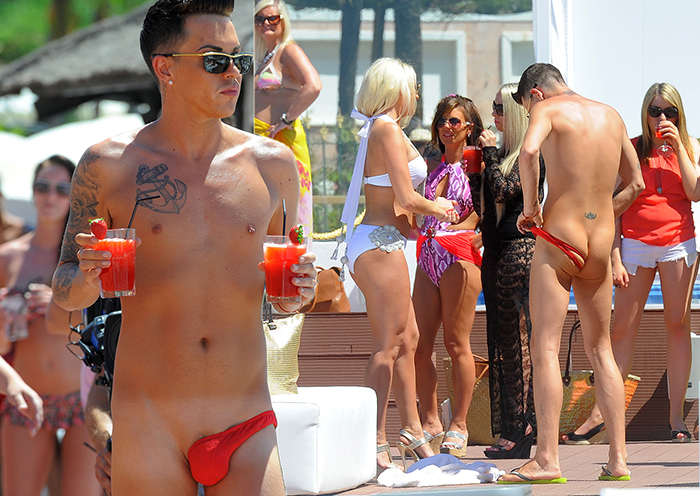 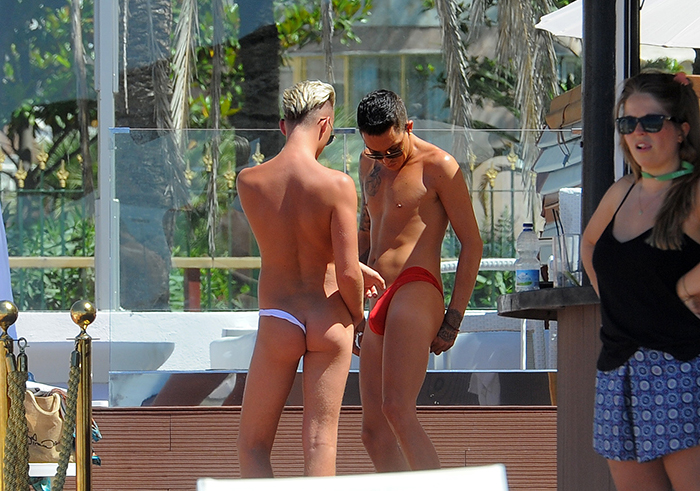 Reality Show Idea: Sweat Lodge. 20 people, one house, summer time in New Orleans, no pool, no fans, no cold water from any faucet – and one window air conditioner up for grabs. 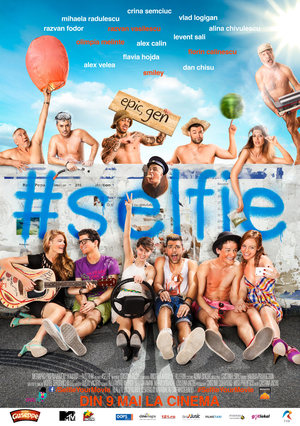 IMDb lists seven films titled Selfie, six of which are dated (2014), and two others of which are stylized #Selfie.

Idea: The Selfies of Dorian Gray. Dorian Gray grows aged and corrupt in selfies while continuing to appear fresh and innocent in person.