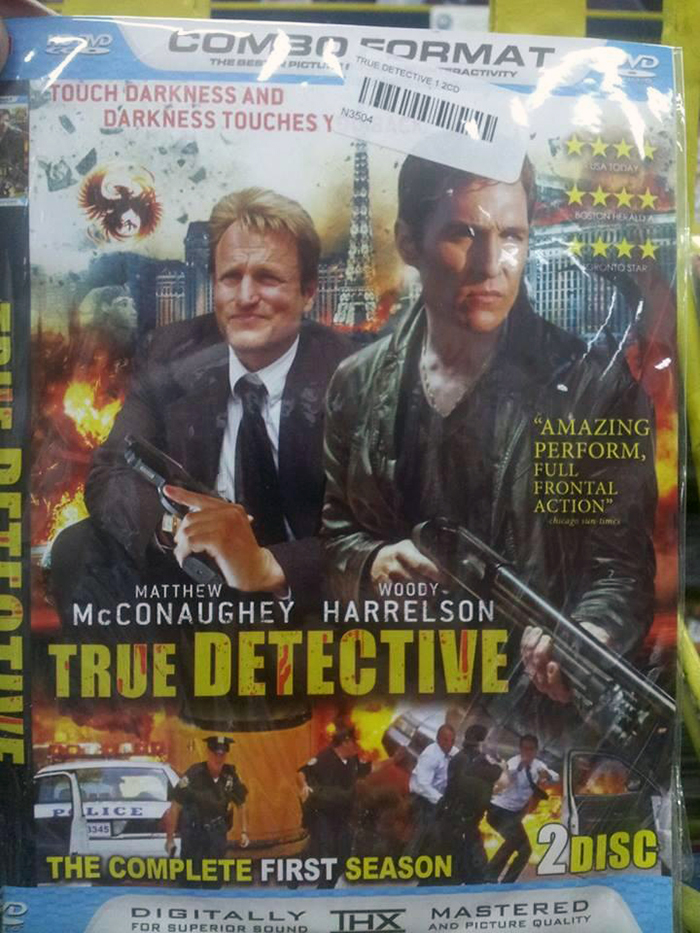 The bootleggers are winning.

10. He notes, with some resignation, that there is no German word for "hashtag."

9. They pull into the parking lot of a local Ernest Hemingway-themed restaurant and walk into a room crowded with people watching a soccer game.

8. "We've taken over the nipster," he says, giddily, before catching himself. "I mean nationalist hipster, not Nazi hipster."

4. Such is life as a nipster these days.

3. He also agrees that the Nazi Tumblr style has gotten "more youthful" and "looser."

2. He organizes an annual Live H8 concert, a gathering of neo-Nazi bands that he hopes will "help the mainstreaming of our music" and become "the most extreme Nazi concert" around.

1. He won't elaborate, for legal reasons, but he'll happily share his strong feelings about the series finale of How I Met Your Mother ("The mother dying was a good reminder that the world isn't a great place").