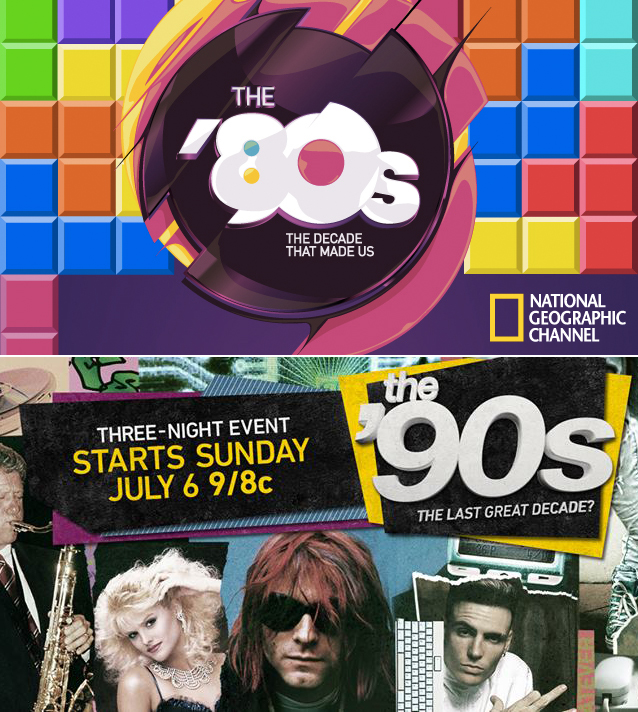 Evidently, we weren't made to last.

Idea: A remake of the film Stay Tuned in which two YouTube commenters find themselves trapped inside HellTube, a nightmarish alternative universe run by Satan.

The role of a lifetime.

related: A crossover between Stay Tuned and Twisted Metal?

Nintendo should add Sonic the Hedgehog to Mario Kart 9 and include a track inspired by the half-pipe special stages in Sonic 2.