Yahoo!, of all places, closed a deal for a 13-episode sixth season of the cult NBC comedy Community. [source]

S06E01
Due to a reduced budget, Britta, Annie, Shirley, and Star-Burns are all played by Tatiana Maslany.

S06E03
An episode of the original British Community.

S06E04
Being Dan Harmon – The group finds a portal into Dan Harmon's mind (where they discover that their lives are scripted?). 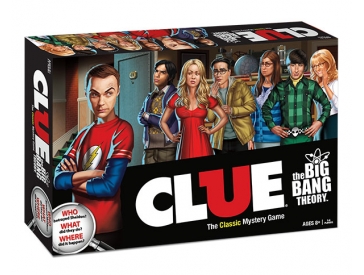 S06E10
The previous five seasons from the perspective of two background Greendale students, à la Rosencrantz and Guildenstern Are Dead.

S06E11
An interactive "choose your own adventure" episode.

S06E12
What if Greendale was a massive luxury liner called "Titanic"?