My celeb sightings in Toronto this year:

Toronto streetcars are what I imagine public transportation in hell is like.

The urban planner in me wonders why streetcars run down the centre of streets. Driving in Toronto must be maddening, as people boarding streetcars block all traffic in the same direction. It's stop-and-go traffic with stoplights too.

The Toronto subway line that runs along Bloor Street is also known as line 2.

» I found all the septum piercings in the world. They're in Toronto.

» Nothing makes you feel like a shit American than having to swipe your credit card and sign a receipt.

In my search for Nanaimo bars in Toronto, Yelp directed me to Snakes and Lattes.

Oh I've seen that place. It's across the street from La Carnita.

Next: Shakes and Ladders at Dundas and Bathurst? Board game creamery… 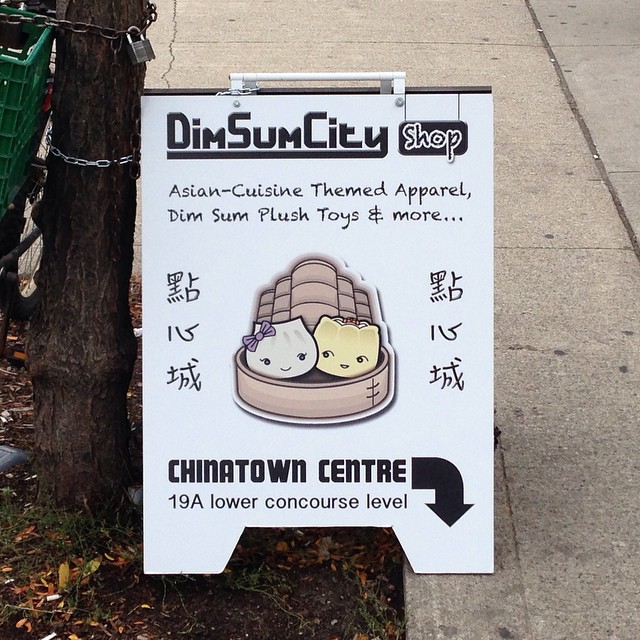