What's with all the Chinese acts?

In August 2014, Modern Sky announced its first festival in the United States, to be held in Central Park's Rumsey Playfield October 4–5. 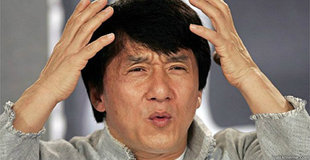