Previously on Adam Riff™:
I trekked out to a bakery in northeast Portland, and it had closed early so that the staff could go apple picking, because of course. 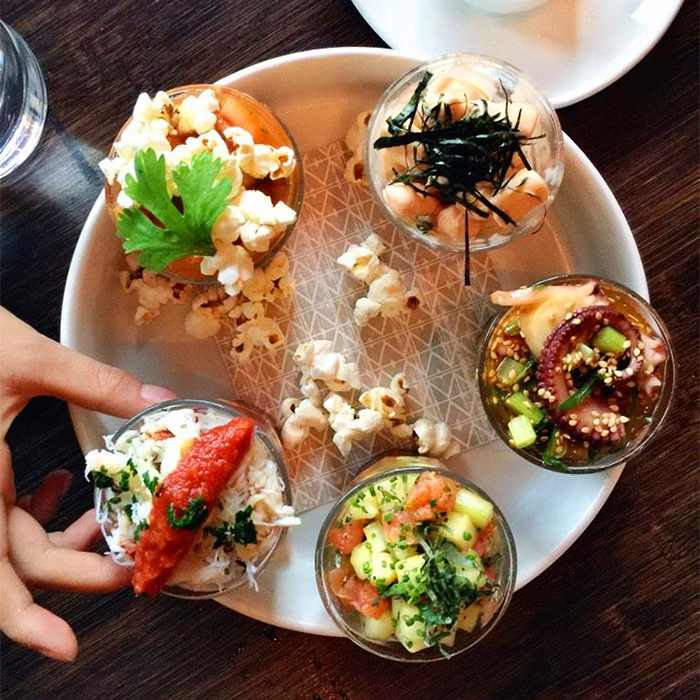 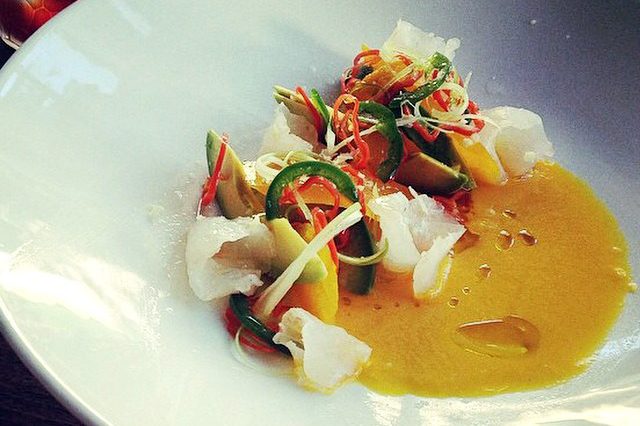 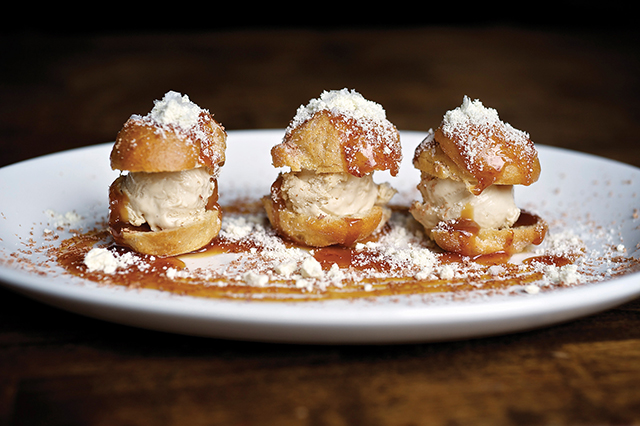 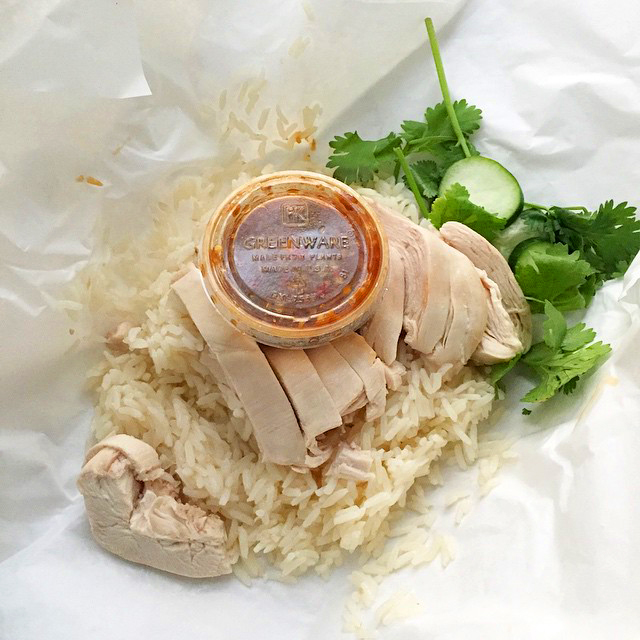 I saw Nong on Chopped and sought out her food cart. Served in butcher paper, her khao man gai puts Hainanese chicken rice to shame.

I effort to try a chocolate pecan pie in every city I visit. 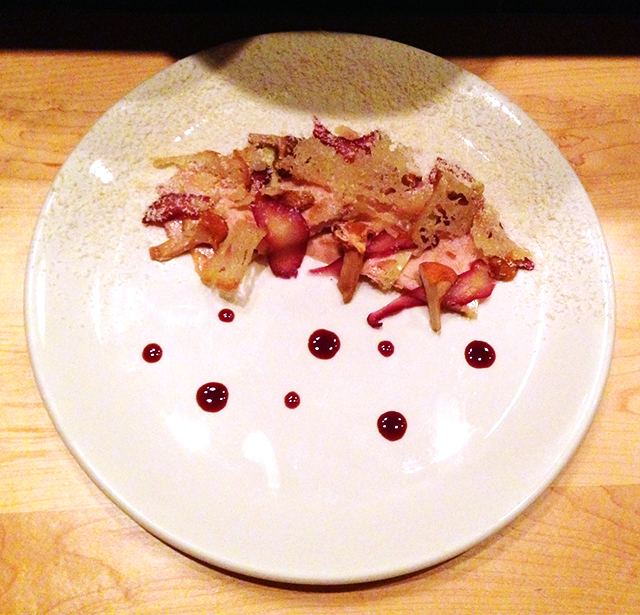 Foie gras and malted white chocolate? I had to try it. 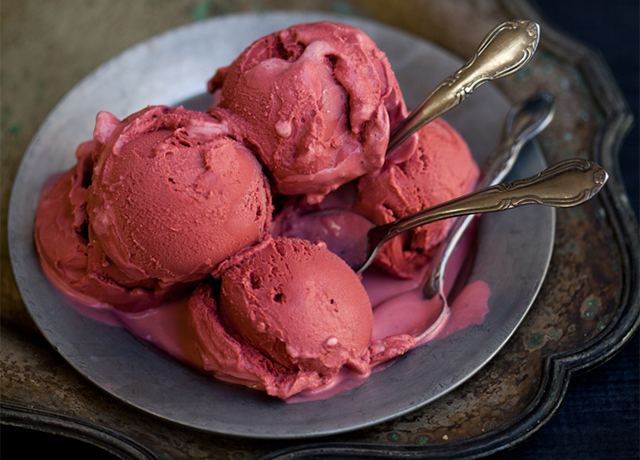 I'm done with salt cod. Its intriguing name tricks you into ordering a bland and texturally off-putting fish. Won't get fooled again. 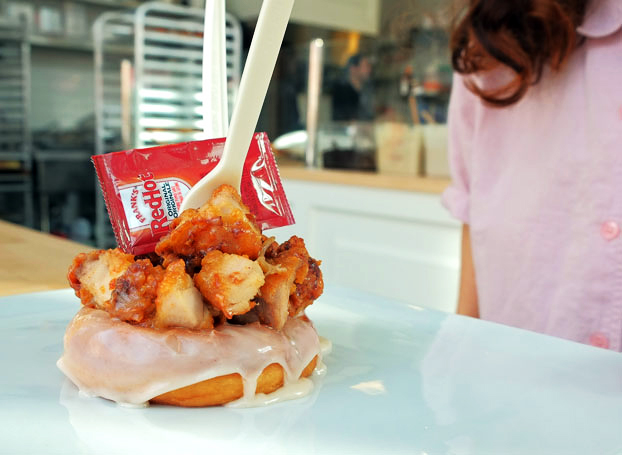 [sigh] They sold out just as I walked in.