You know how people bemoan that MTV isn't music television anymore, or that History Channel isn't about history anymore? I feel similarly about most of the themed resorts on the Las Vegas Strip. Management has made hot messes of original concepts and designs. I mean, what even is Treasure Island now? 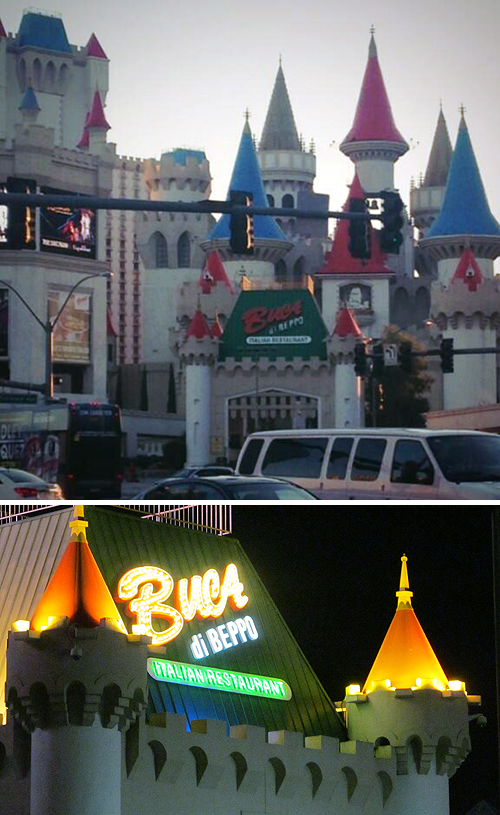 Sandwiched between The Cosmopolitan and Bellagio, the Jockey Club is the house in Up.

Considering that The Harmon at CityCenter is STILL being demolished, the carcasses of the unfinished Fontainebleau and Echelon Place resorts may just sit on the north side of the Strip forever, like scenic albatrosses.

The Fashion Show Mall is re-developing again. Remember when a submarine protruded from its facade for that restaurant created by Steven Spielberg?

Submarine to flying saucer to…

Jackie Robinson the basketball player reportedly intends to build a 22,000-seat arena on the Strip beside the Sahara SLS, never mind that MGM is currently building a 20,000-seat arena behind New York-New York. Three arenas within three miles of each other on the same street? 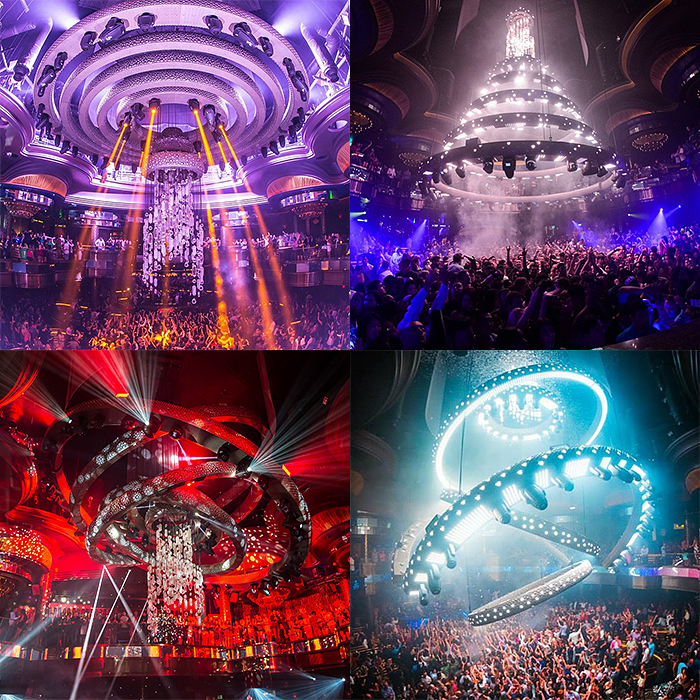 Today marks the 6th anniversary of The Agony of Defeat.