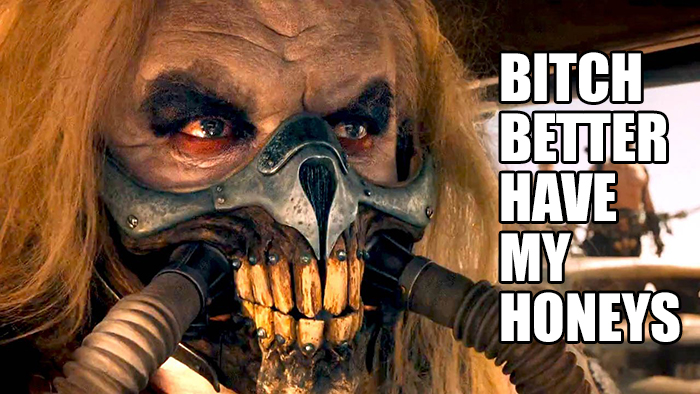 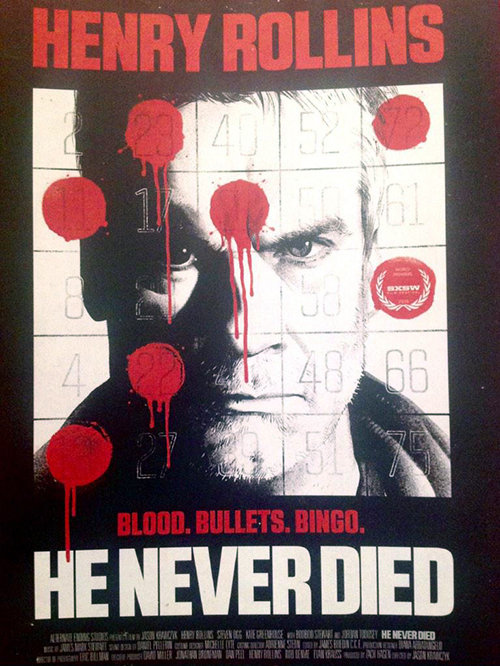 Henry Rollins plays Jack, an immortal cannibal who avoids all emotional entanglements, as he either tends to outlive his friends, or eat them. Jack is forced to confront his past when he meets the daughter he never knew he had, and must walk a tight rope of sobriety while trying to eat as few people as possible in a violent tale of personal responsibility. [source] 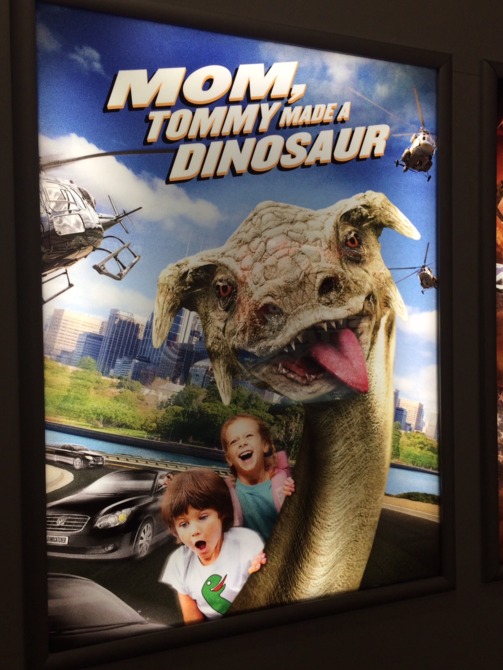