RT: Jesus Christ it's like watching a montage of your own life

RT: "Everlong" is the halfway point between "Diary" and "Clarity" and that probably explains why I think it's the best rock song of the 90's. 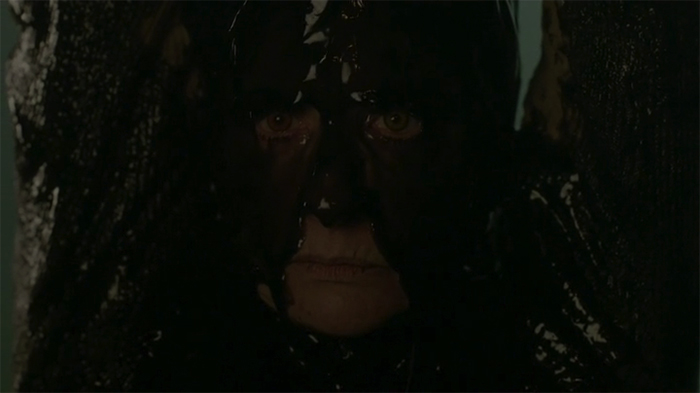 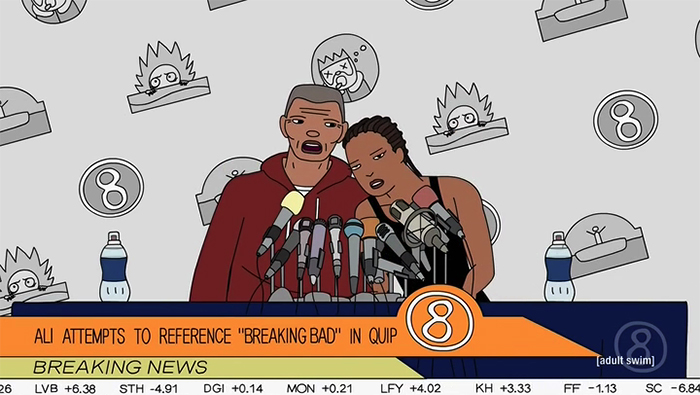 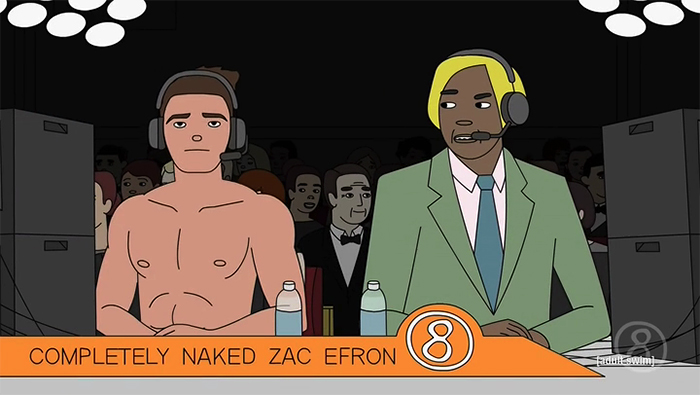 "Commentating with me tonight is the completely naked Zac Efron." (China, IL, S03E07) 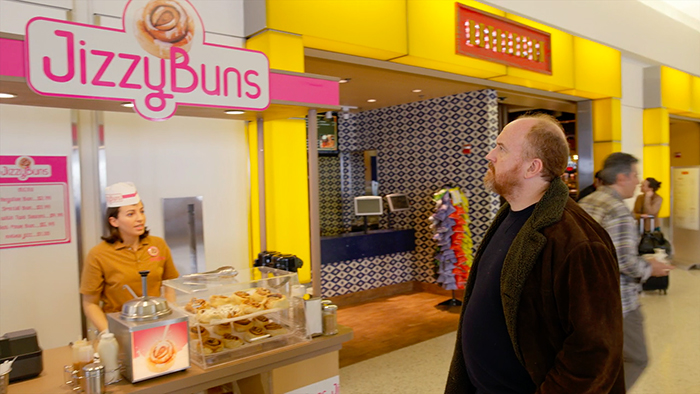 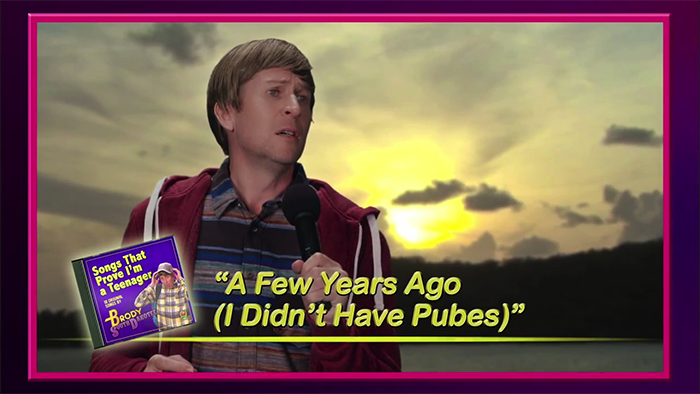