While waiting to board my flight to Seattle, a husky dude sat down beside me and pulled out his mobile. I looked over and…

Is he using Grindr?

Also my flight to Seattle was a husky ginger wearing a Macklemore shirt. 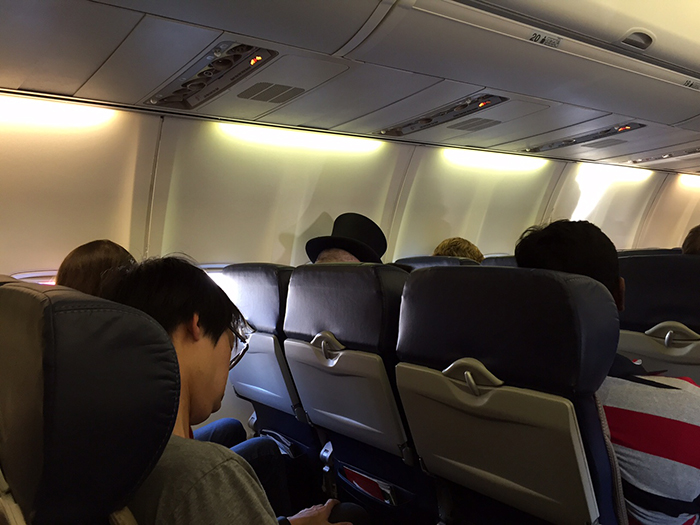 While exiting the aircraft, I noticed that husky dude wearing a tilted top hat was also wearing a dog collar.

Tony: When I was in Copenhagen, Allison and I ate this fancy restaurant.
Jon: Uhh…
Tony: Not Noma. It was a spin-off.

Our uberX driver turned the radio on as we approached downtown Seattle and "Downtown" by Macklemore was playing. I thought of husky ginger. 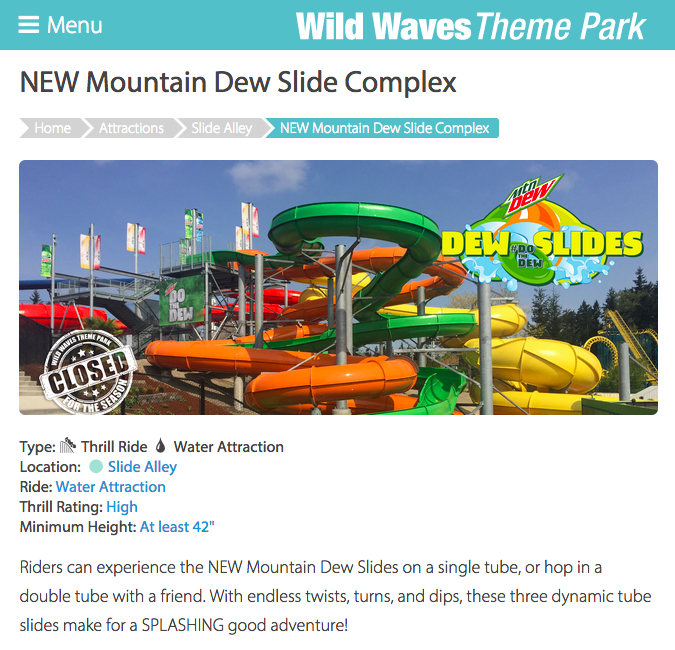 Was he this tall when we first met? Is he somehow still growing?

Is he having a stroke?

OH. He thinks Pete Davidson looks like Rami Malek. Should I inform him that "master robot" is actually Christian Slater?

FanDuel and DraftKings are illegal in Washington state, so Washingtonians are bombarded with ads for nothing. It's kinda like Sonic [Drive-In].

Jon: You lived in Southern California for 30 years and buy a convertible after moving to Seattle?

Elizabeth: Initially, I thought "no firearms" signs in restaurants were a joke, but Washington is an open carry state. Thing is, firearms are only illegal in the bar area of a restaurant. You can carry in the rest of the restaurant – where alcohol is also served.
Jon: So if you have a hit out on you in this state, don't sit at the bar when dining out.