The first seven-and-a-half minutes is one unbroken take. There's two seams – one when the plane flies overhead, the second as he throws the grenade in and it explodes. 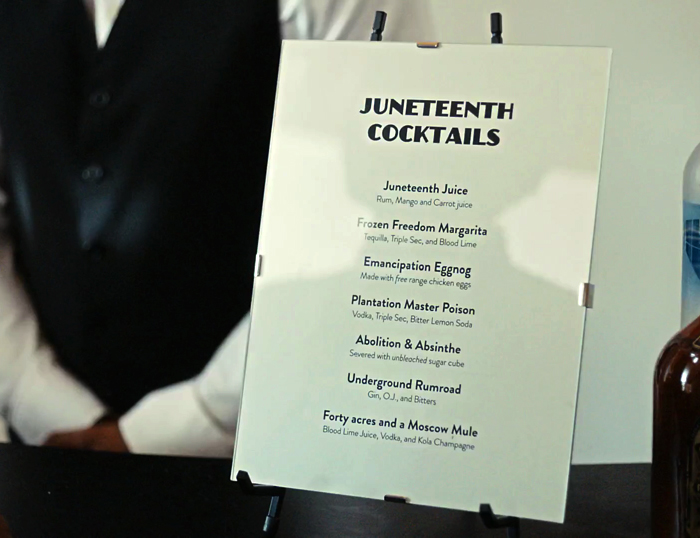