Previously on Adam Riff™:
I am chuffed to present My Super Sweet '16, a gallimaufry of audio things 2016.

My original album art idea for My Super Sweet '16 was a play on this still from Sixteen Candles: 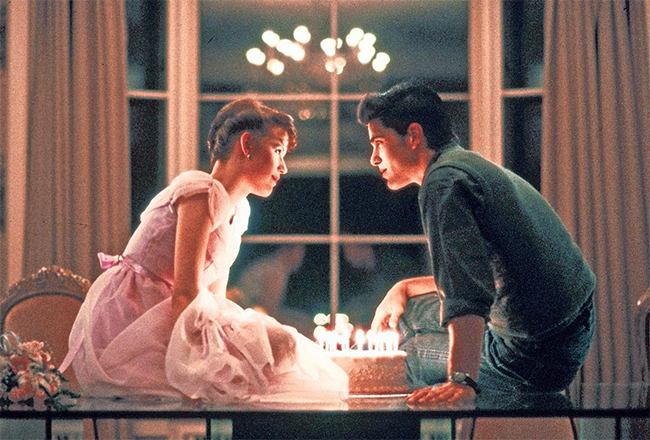 with Hillary Clinton as Molly Ringwald and Bernie Sanders as Jake Ryan, possibly accompanied by a play on this still from Sixteen Candles: 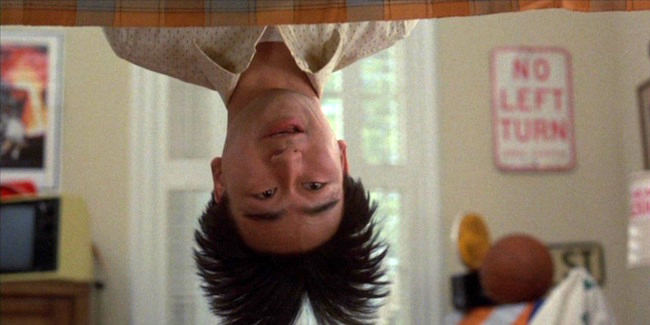 That idea led to an ambitious idea to mash up Stranger Things and John Hughes films: 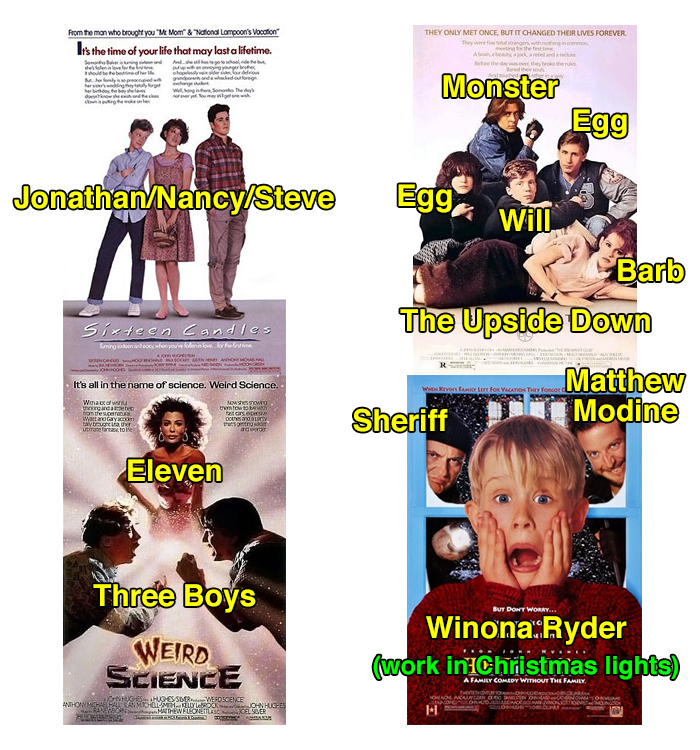 And that idea led to what would become the album art for The Upside Sound, Adam Robot and White Jon's counterpoint to my 2016 mix: 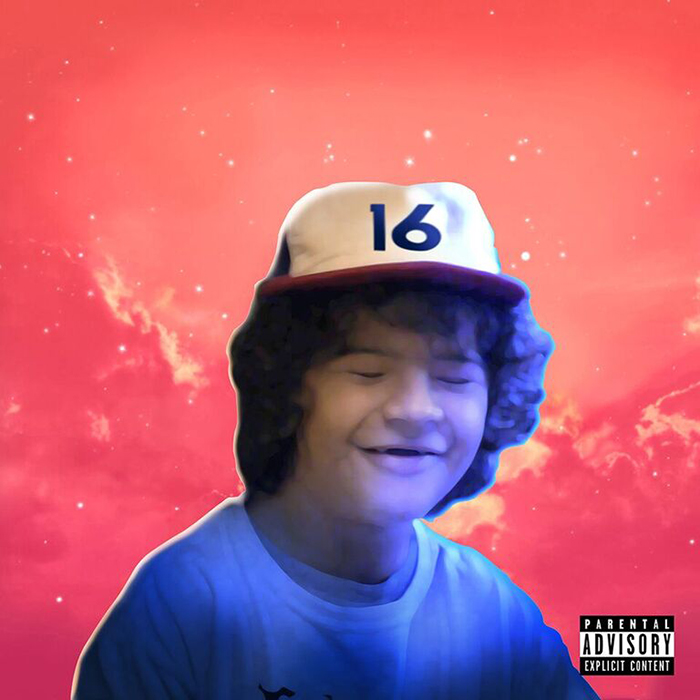 No Apple Music playlist because Adam Robot "doesn't have iTunes."