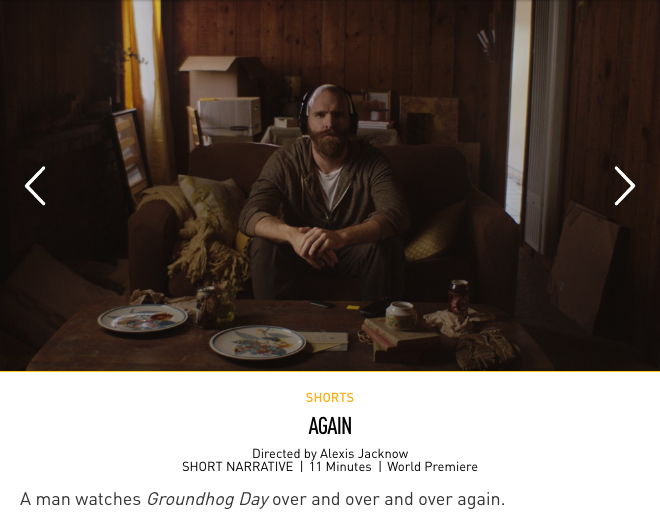 Film Idea: A group of friends run from Emilio Estevez, Cuba Gooding Jr., Jeremy Piven, and Stephen Dorff after they witness Emilio murder the producer of Judgment Night, who bilked the cast out of their fair share of grosses.

Film Idea: Al Pacino and Robert De Niro's characters in Heat are cryogenically frozen, have their faces swapped while frozen, and are unfrozen in 2032 to find mainstream society changed and all crime seemingly eliminated. 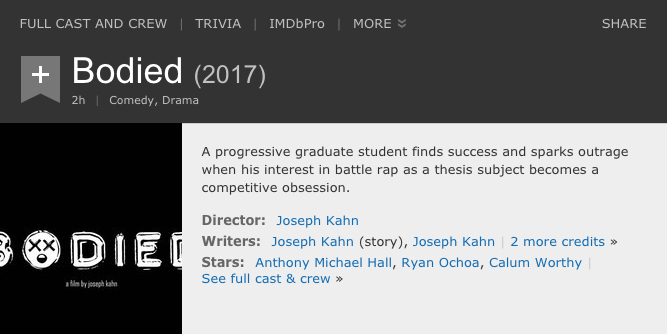