Why would you have another child? If it was unplanned, why wouldn't you abort it?

Could someone who snores survive by sleeping behind a waterfall?

How were those stairs constructed so that she could pull the tip of a nail up? It would be the head of a nail, if anything, no?

Why didn't she bend the nail flat?

Is the daughter gonna step on the nail too? 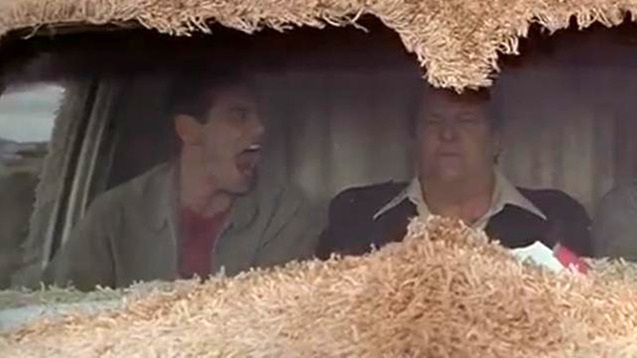 Every con has its pros. (Ocean's 8)
Every family tree hides a secret. (Hereditary)
It's going to be an incredible summer. (Incredibles 2)
Redefine the hustle. (Superfly)
Life finds a way. (Jurassic World: Fallen Kingdom)