"You have Uber here?"

My wonder never ceased in the Magic City.

"Another Tenacious D song? I'm surprised at their Q Score with this crowd."

[flipping through the song catalogue]

Hmph. No "There's Nothing Holdin' Me Back" by Shawn Mendes.

No "Nugget" by Cake either.

"A Lap Dance Is So Much Better When the Stripper Is Crying" is available, though. 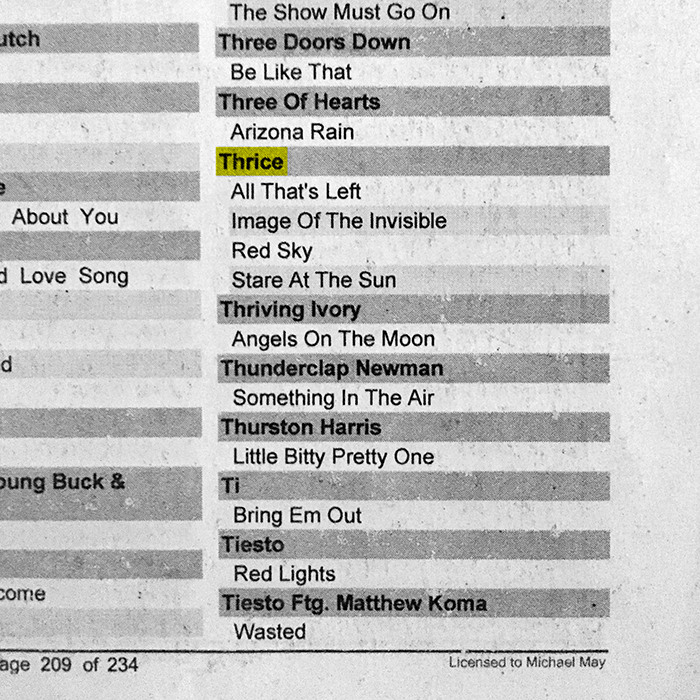 There's no mistaking the devotion the members of the Billings Kiss tribute band Strangeways have for their favorite band. [source]

Adam Robot: There's a Johnny Cash and Led Zep one too I believe.