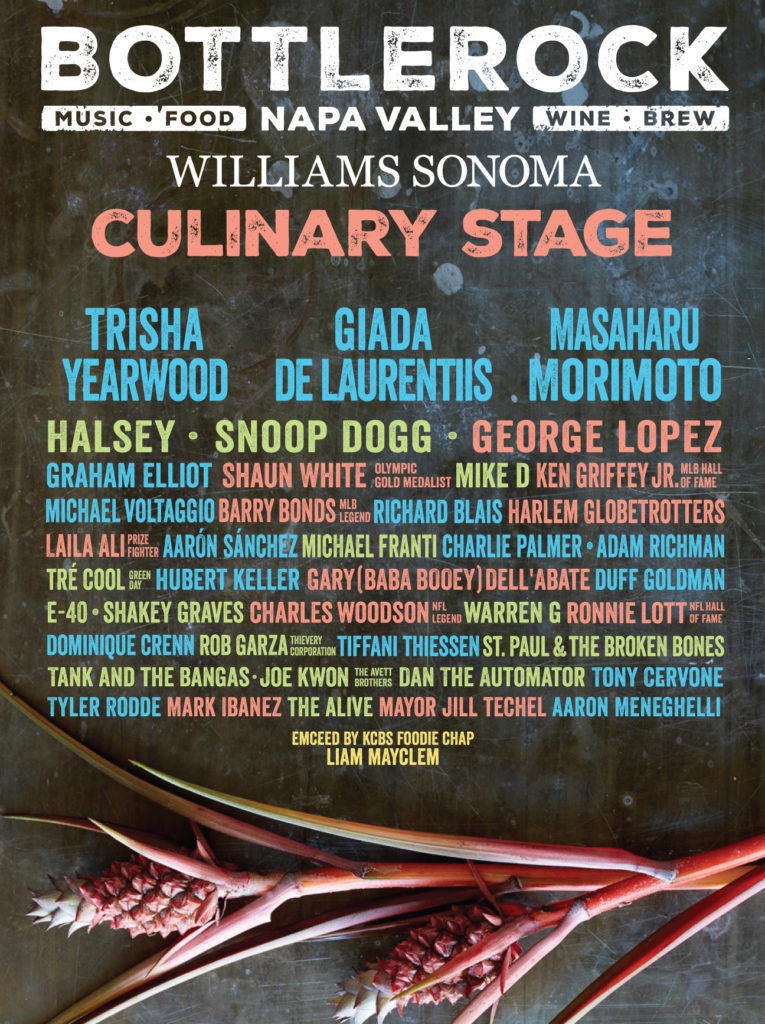 Billing Ken Griffey Jr. above Barry Bonds for an event in Napa Valley?

Dan the Automator should reconcile with Prince Paul beforehand and bring him out to perform "Metaphysical" with Mike D while Aarón Sánchez makes bionicos.

Oh, Automator and Paul have reconciled.

As of February 2018, the two reportedly have reunited, and plan to release a new album.

I wonder what MC Paul Barman is up to.