The whole scene is too long to excerpt in full. 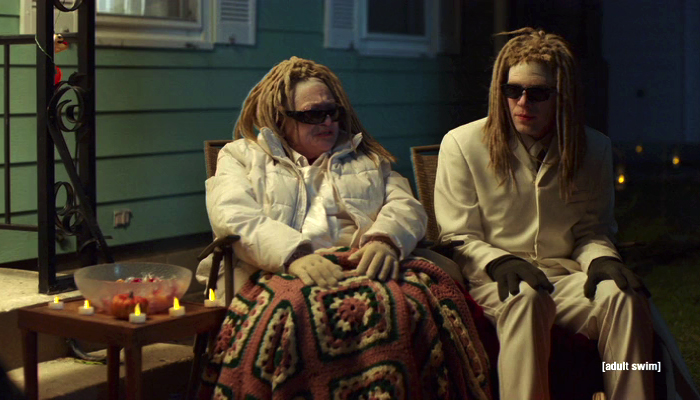