A Davis high school student allegedly baked her grandfather's ashes into a batch of sugar cookies and gave them to classmates, some of whom were aware they contained human remains before they ate them, authorities said Tuesday.

Andy Knox, a student at the school, told KCRA-TV that he was just about to go into his environmental science class when a girl in the same class offered him a cookie. When she told him there was a special ingredient, he assumed it was marijuana.

"I didn't believe her until she pulled out the urn," he said.

Knox said that the cookie didn't taste unusual but "if you ever ate sand as a kid, you know, you can kind of feel it crunching in between your teeth. So, there was a little tiny bit of that." 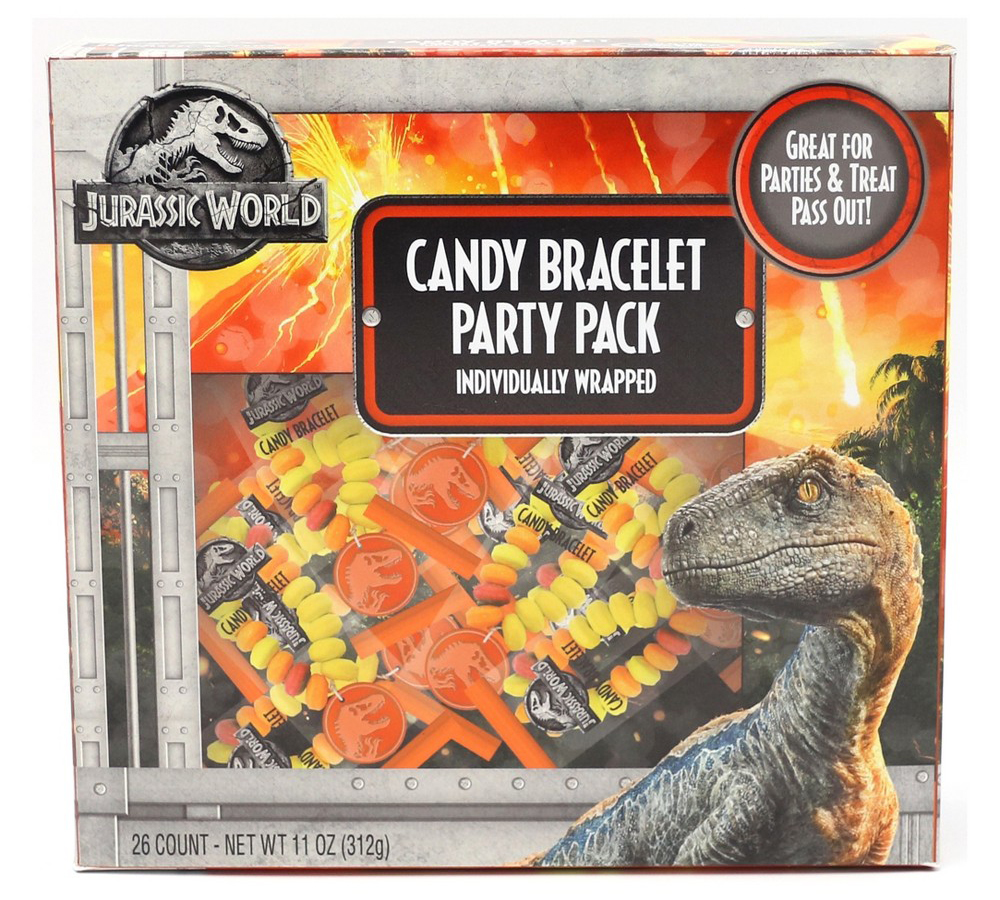 Jurassic World-branded ring pops are at least shaped like claws. 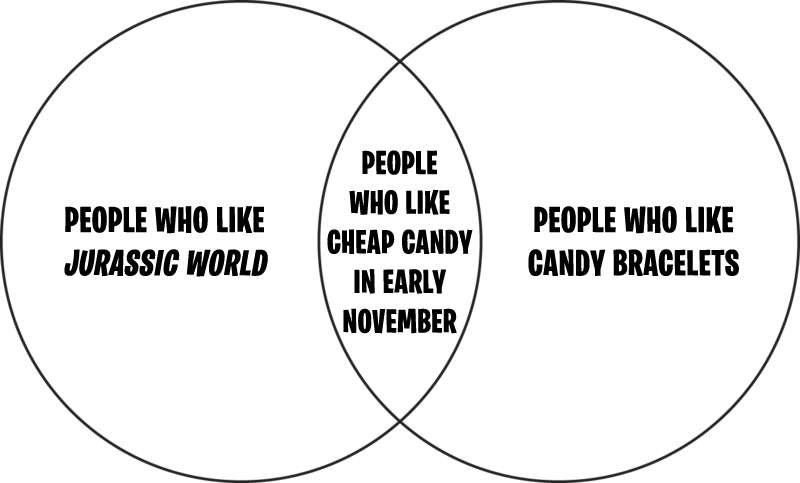