In a career that has included both L. Ron Hubbard-sized disgraces and unforeseeable, charm-filled comebacks, it has never been safe to bet that Travolta was out of the game for good. But with this utterly lifeless pic falling between the critical punching-bag Gotti and other in-post cheapies including a film directed by Fred (Limp Bizkit) Durst, 2018 may be the year that finally does him in. 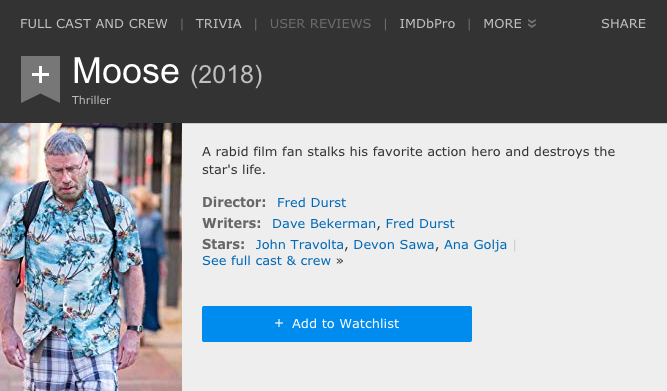 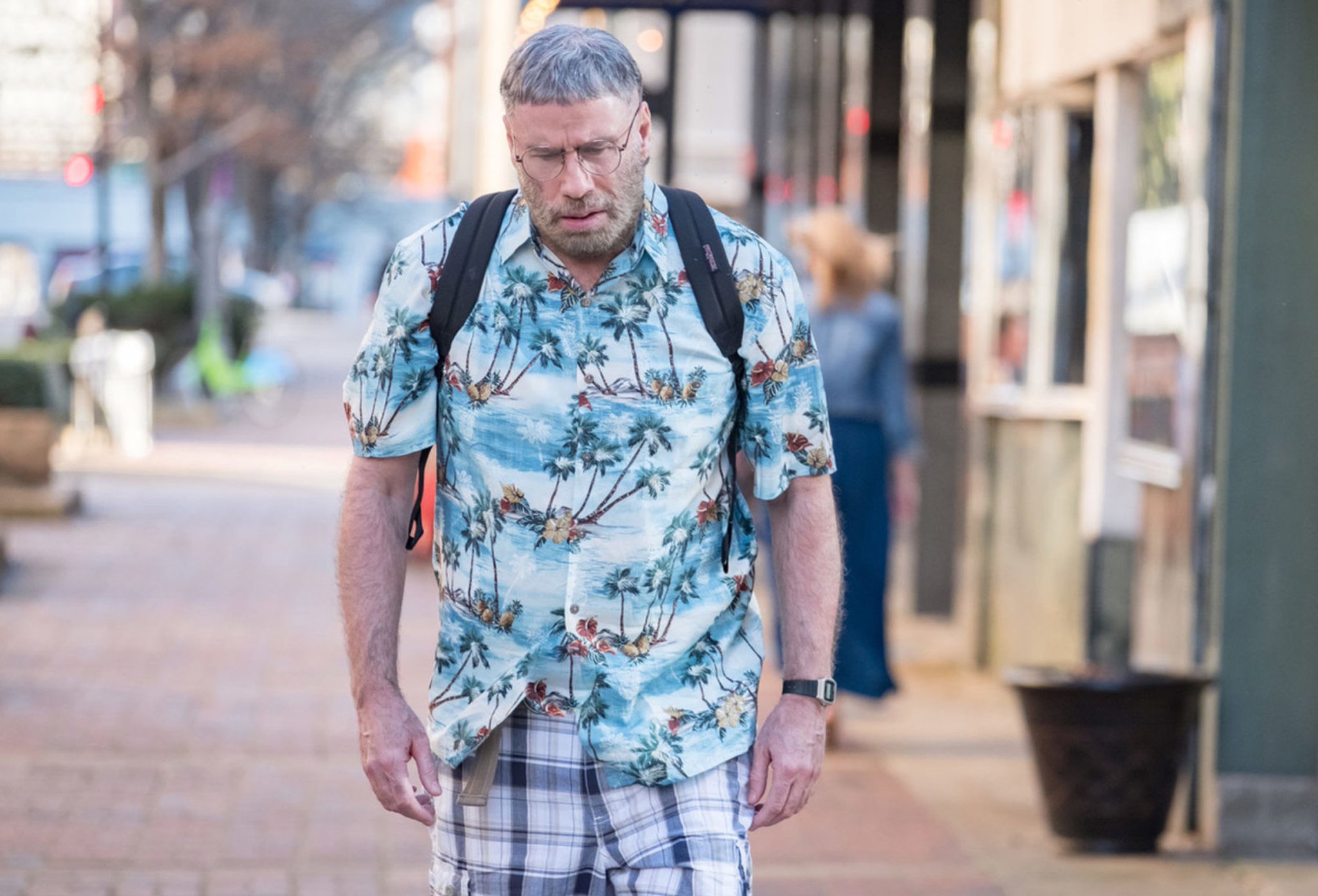 Is… Is Devon Sawa the action hero? 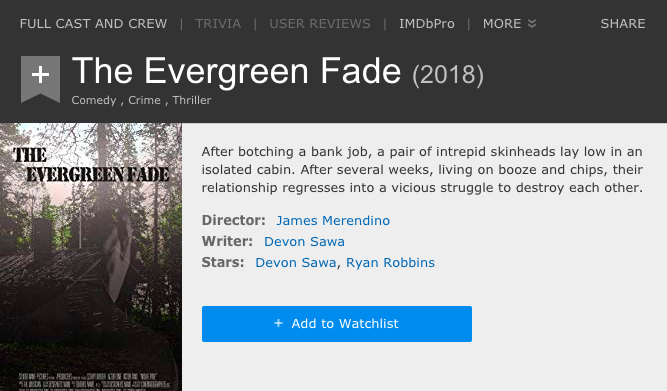 "After several weeks, living on booze and chips."