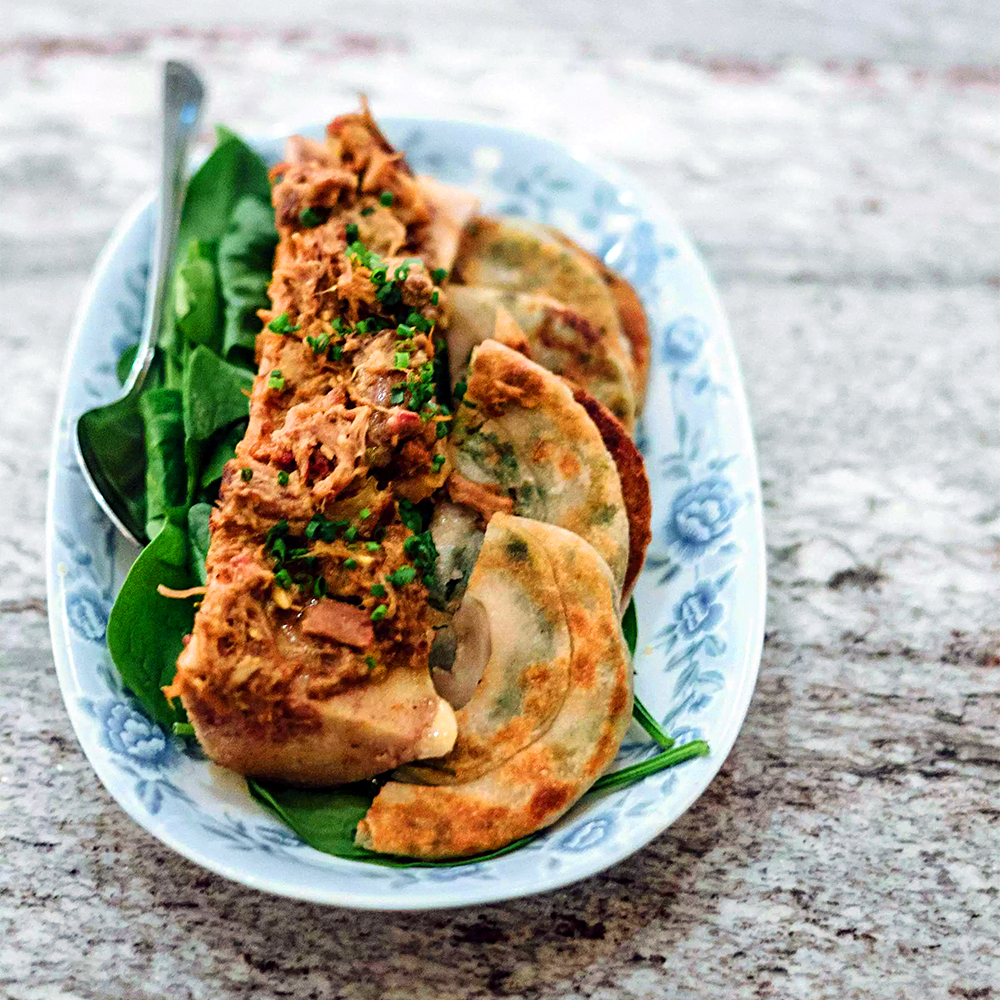 ^ The jam is stupendous. 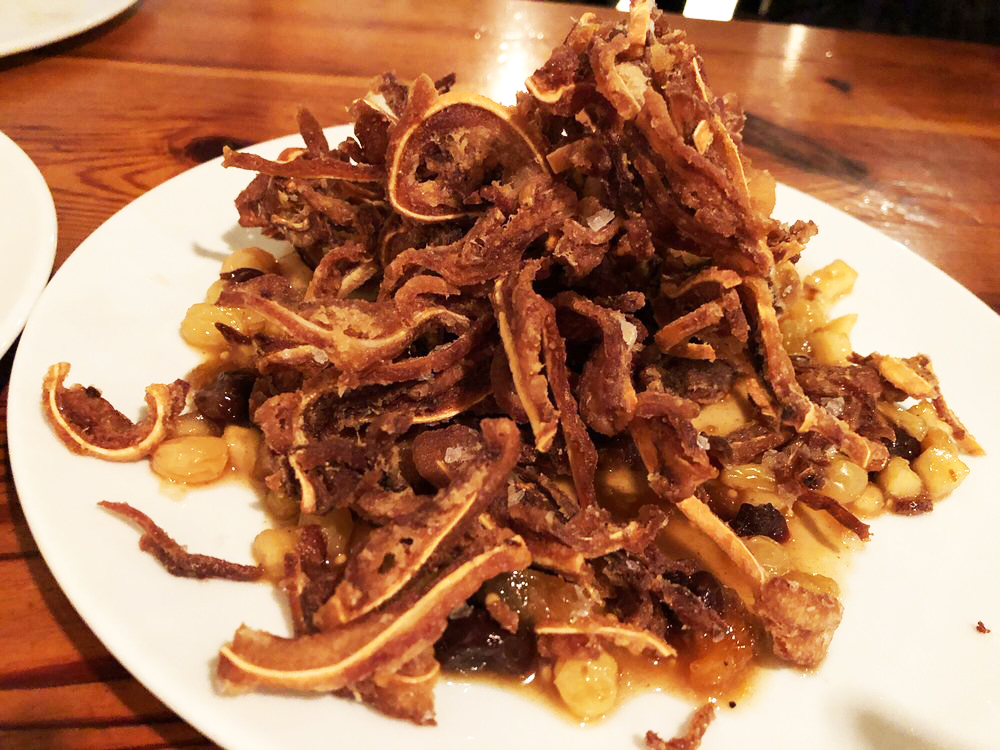 ^ Both crispy pig ear dishes are good. I preferred the apple mostarda to the nuoc cham, though. 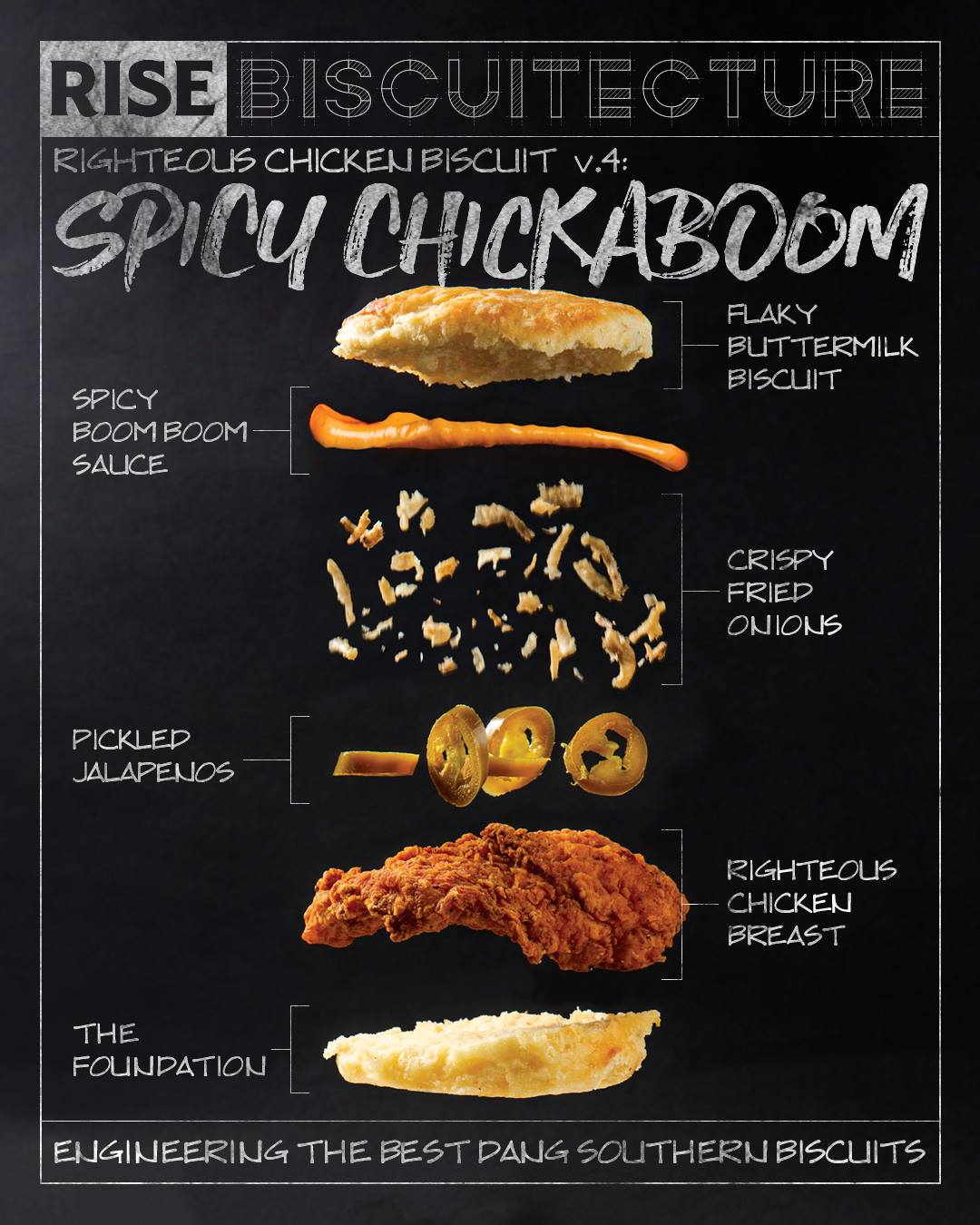 Slaw Salad and Crispy Seasoned Potatoes (Saltbox Seafood Joint)
—Come for the seafood, stay for the remarkably refreshing side slaw and almost-chip potatoes.

Hush-Honeys (Saltbox Seafood Joint)
—I don't care for hush puppies or honey, but I enjoyed these.

When ordering, my server asked me how spicy I wanted my food to be on a scale of 1 to 6, with 6 being the spiciest.

None of my food was spicy whatsoever. 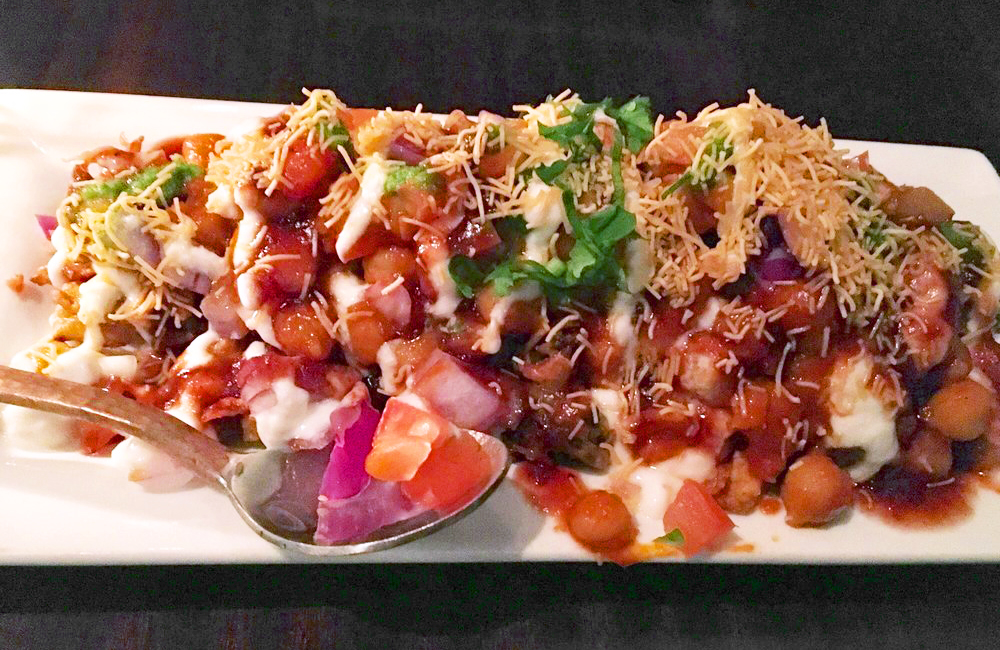 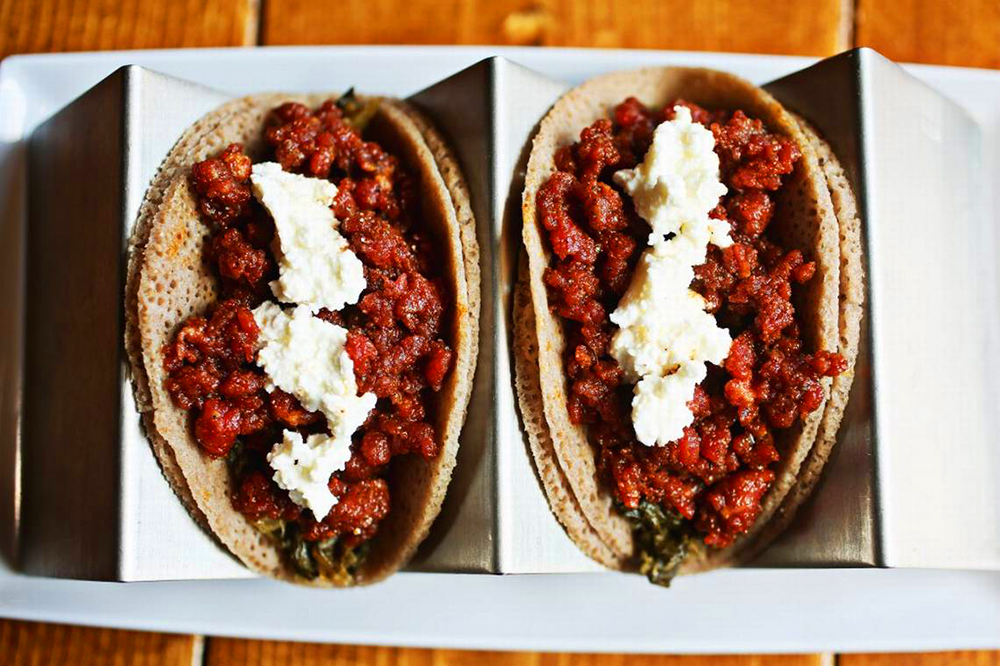