Pushed to his breaking point, a master welder in a small town at the foot of the Rocky Mountains quietly fortifies a bulldozer with 30 tons of concrete and steel and seeks to destroy those he believes have wronged him. (World Premiere) 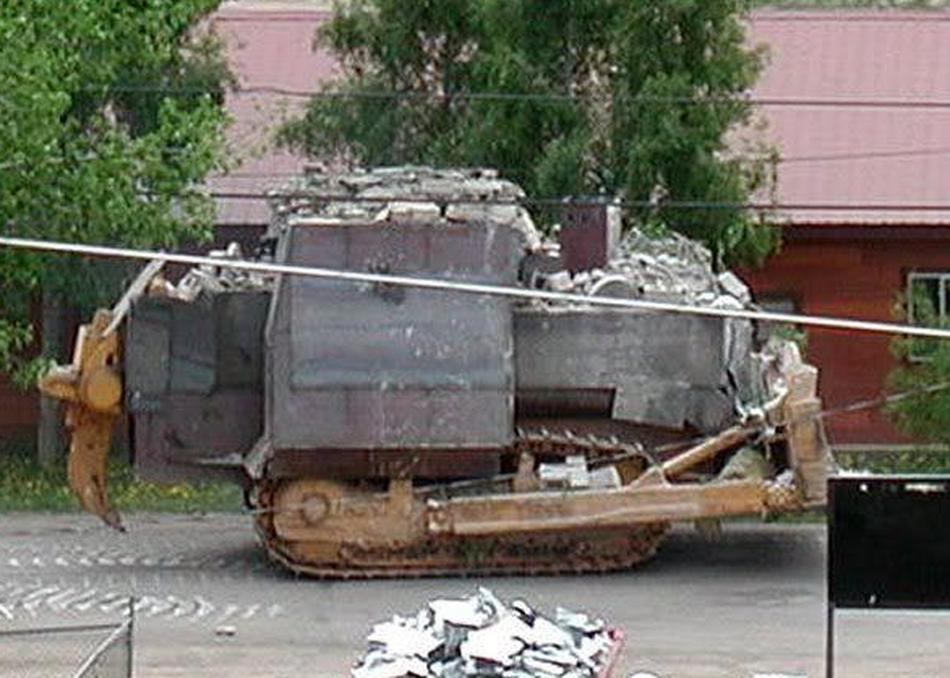 On June 4th, 2004, a sixty-three-ton bulldozer, fortified with steel and concrete, systematically destroyed numerous businesses and homes in the small mountain town of Granby, Colorado. The rampage lasted over two hours and resulted in more than eight million dollars in damage. State and local police were incapable of even slowing the machine. Though it was armed with three high-powered firearms, no one but the driver was killed. His name was Marvin Heemeyer. TREAD explores the polarizing perspectives on this man, his motives, and what drove him to the breaking point.

Paul Solet… Why is that name familiar?

He wrote and directed the 2009 horror film Grace.

Did I see Grace?

Yes. Promoted it in a Cribsheet too.

I don't remember anything about it.