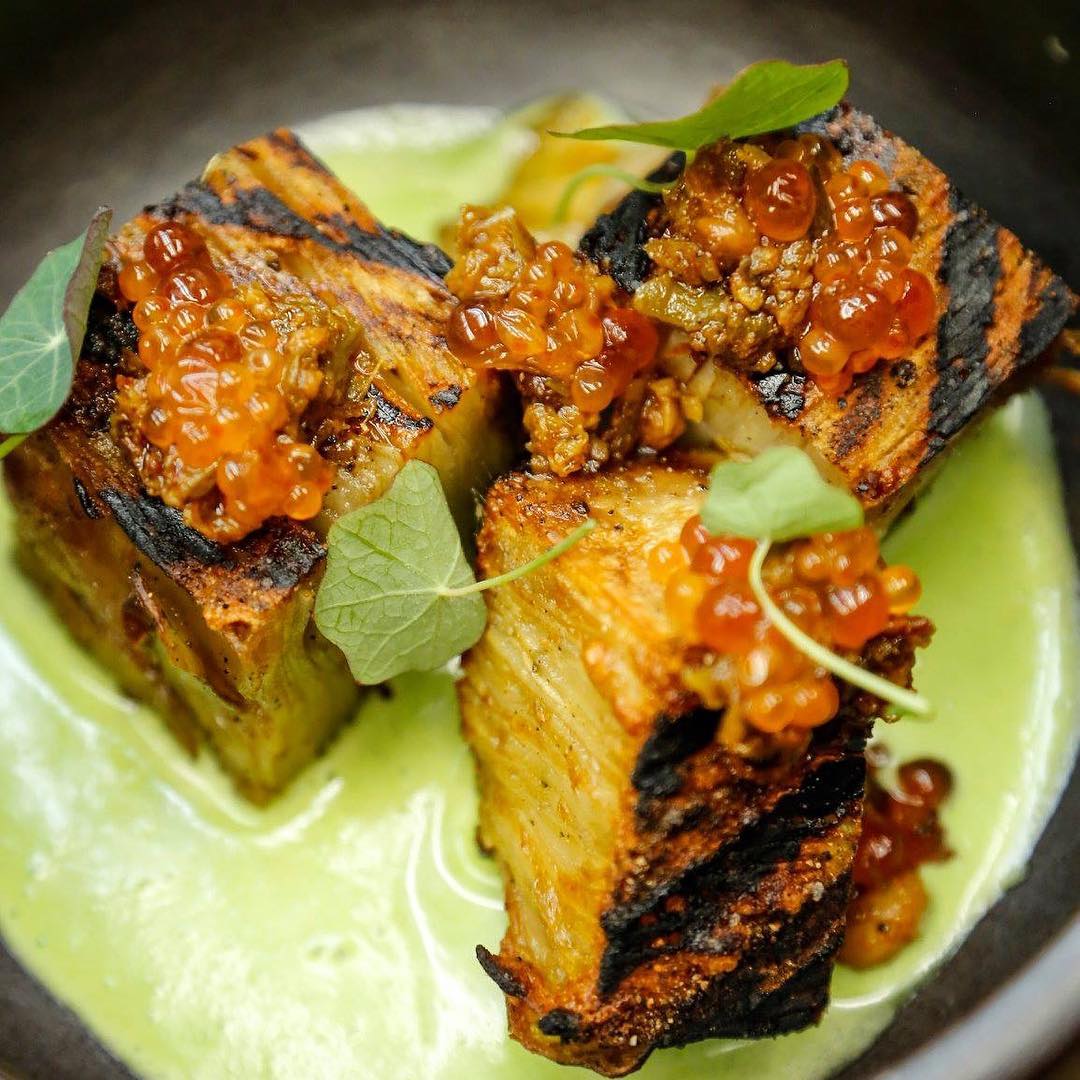 ^ I expected it to be crispier. 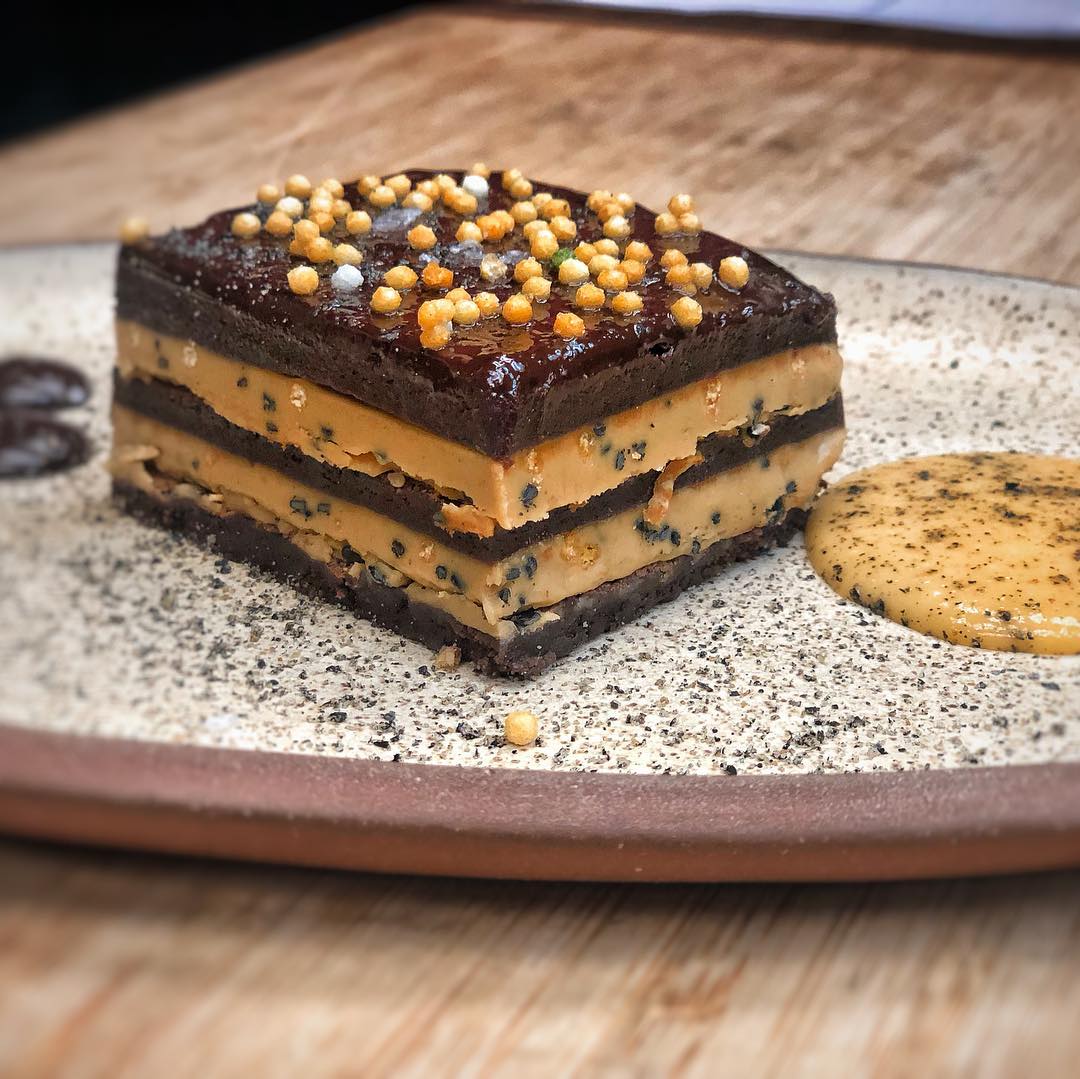 (Esther's Kitchen) was named one of Las Vegas' 2018 restaurants of the year.

I was not impressed.

To be fair, I informed my server that I was gonna over order and would probably box up a lot of what I ordered to go, and he heard "I want my order to go," so I did not experience (Esther's Kitchen)'s food properly, consuming it inside the restaurant out of to-go boxes.

anchovy garlic butter
—Butter was good, bread was not warm.

Octopus Chicharron Taco (BajaMar Seafood and Tacos)
lightly-battered fried octopus with pickled onions, cream of tomatillo sauce, cilantro, mozzarella
—The texture of the tortilla was odd. Not soft, but not hard, and not stale.

(Paid in Full) is a rare case of a restaurant improving on second visit. 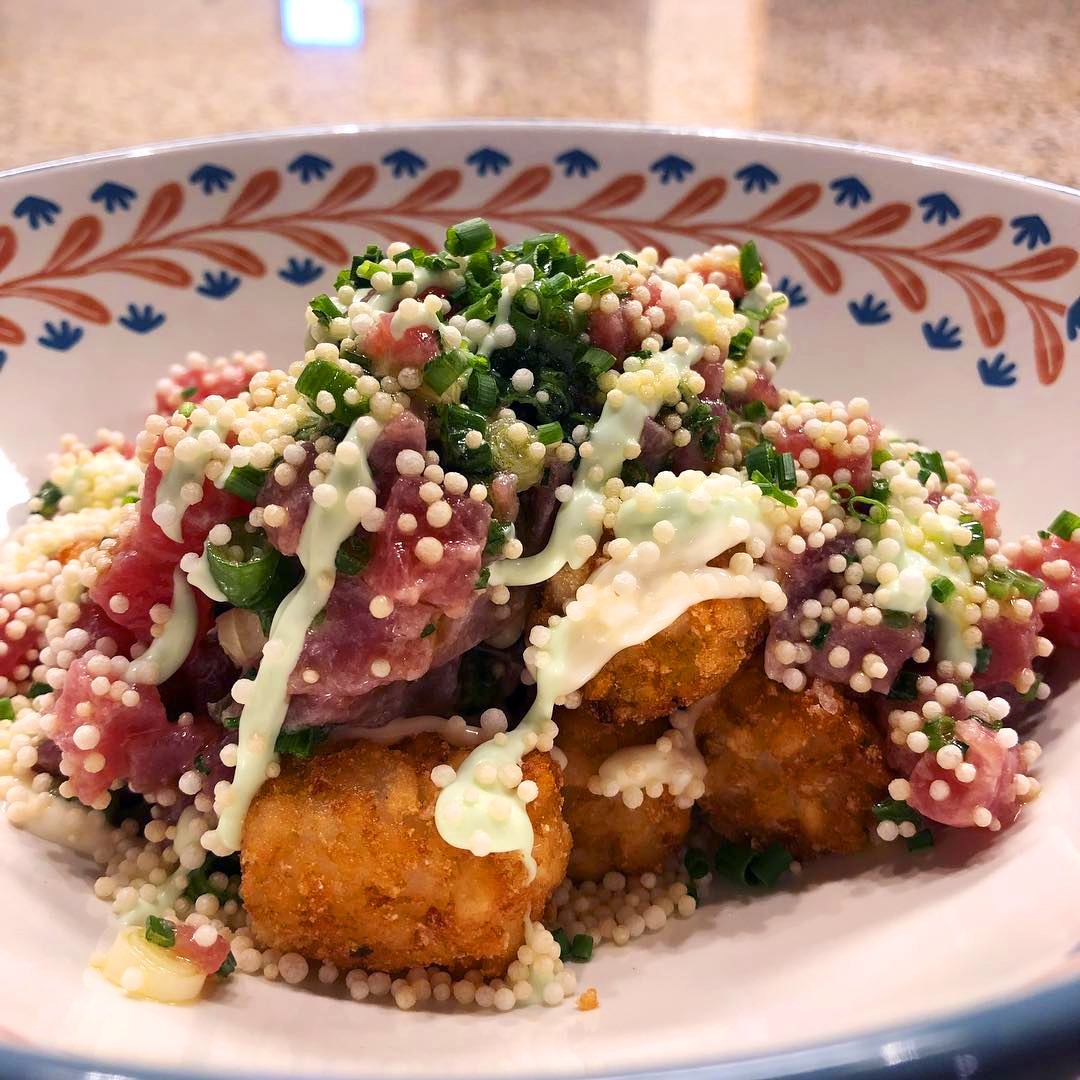 ^ Two of my favourites, raw tuna and tater tots, together. 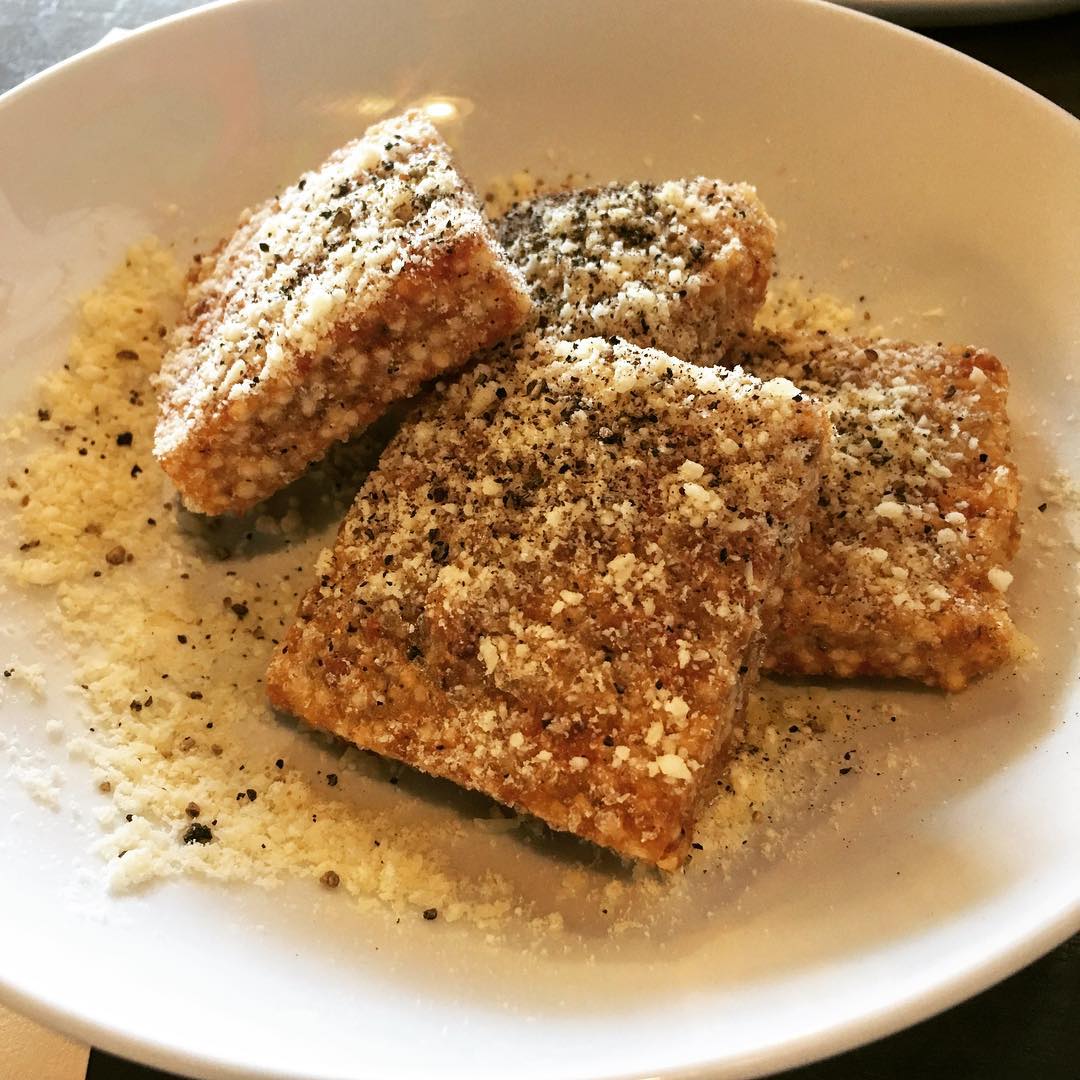 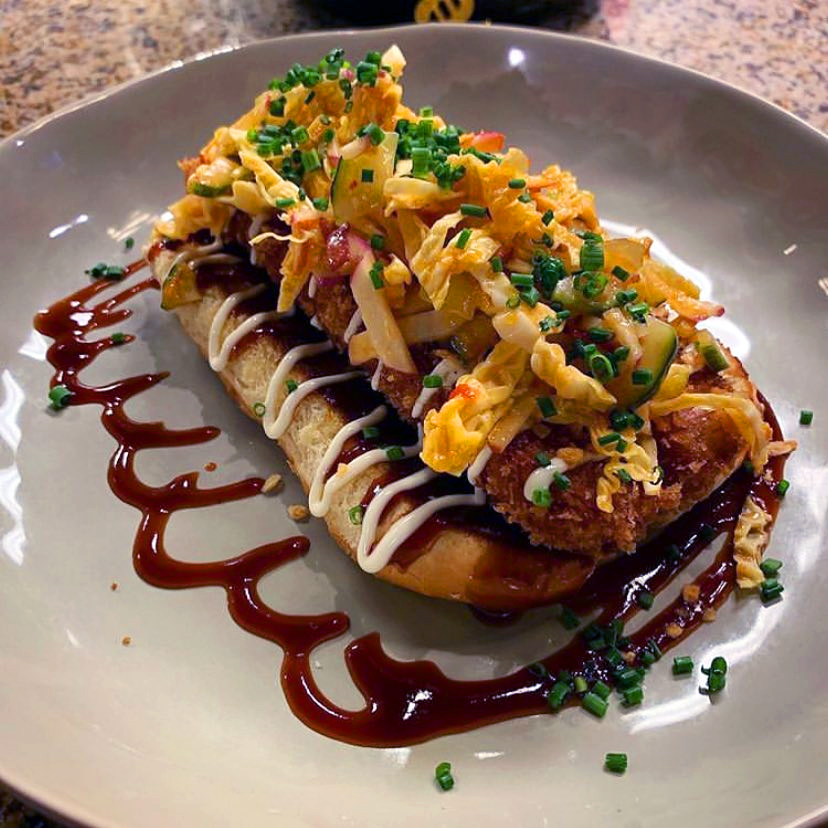 ^ This thing that tastes like a hot dog is wagyu beef? 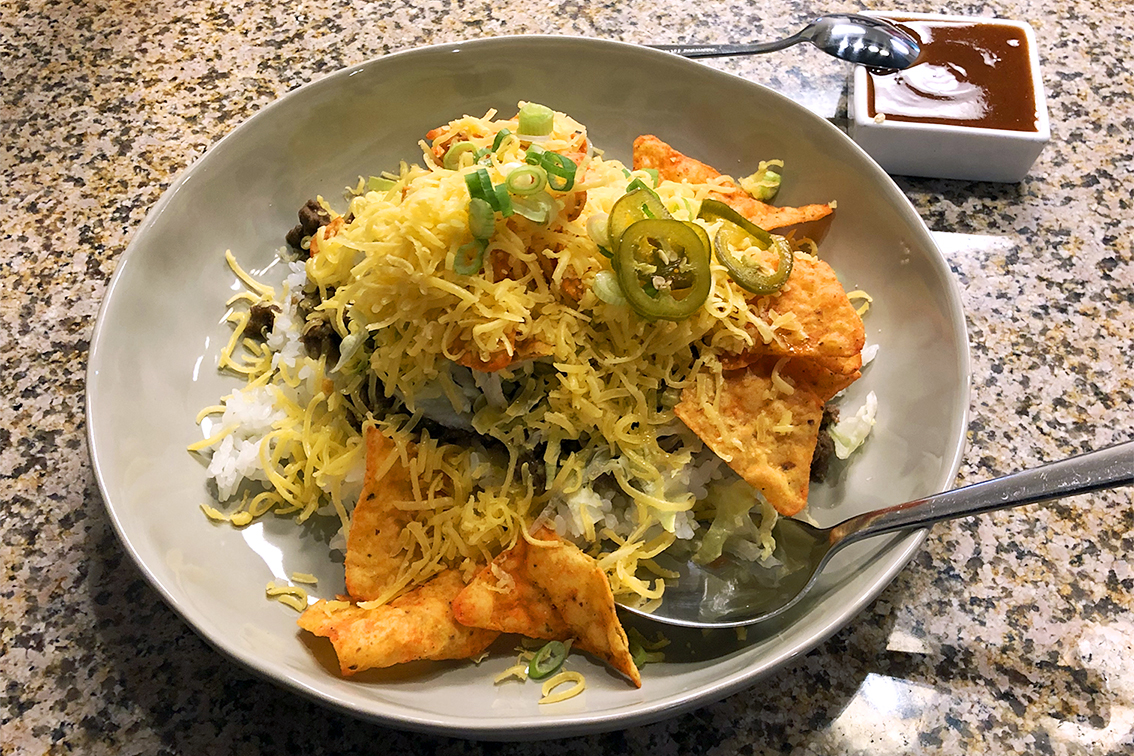 ^ The Doritos were a curveball. 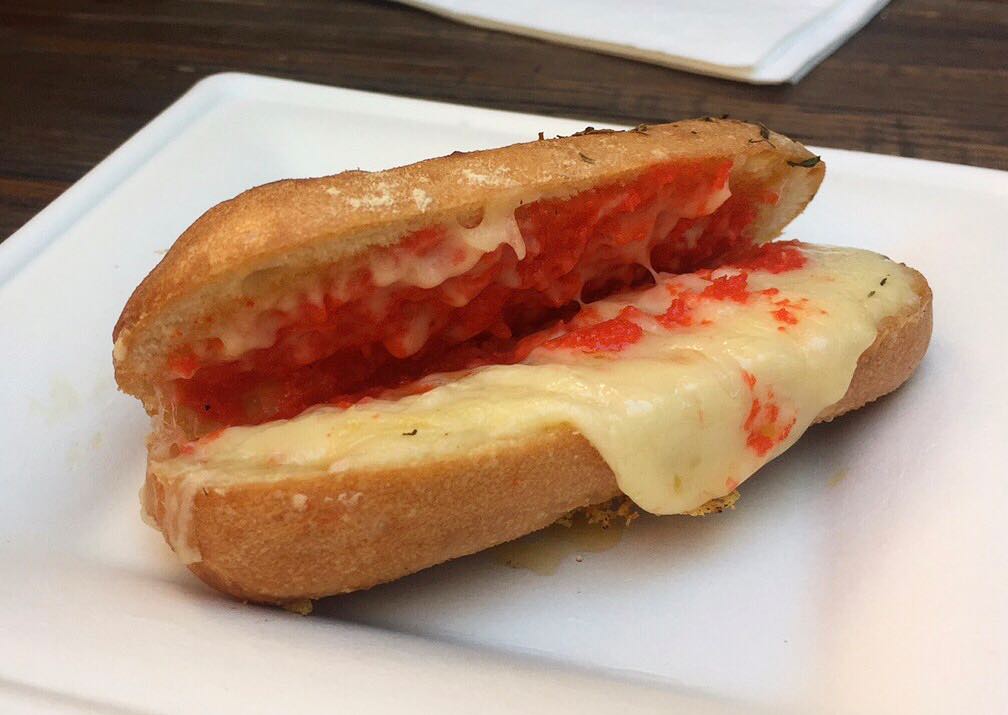 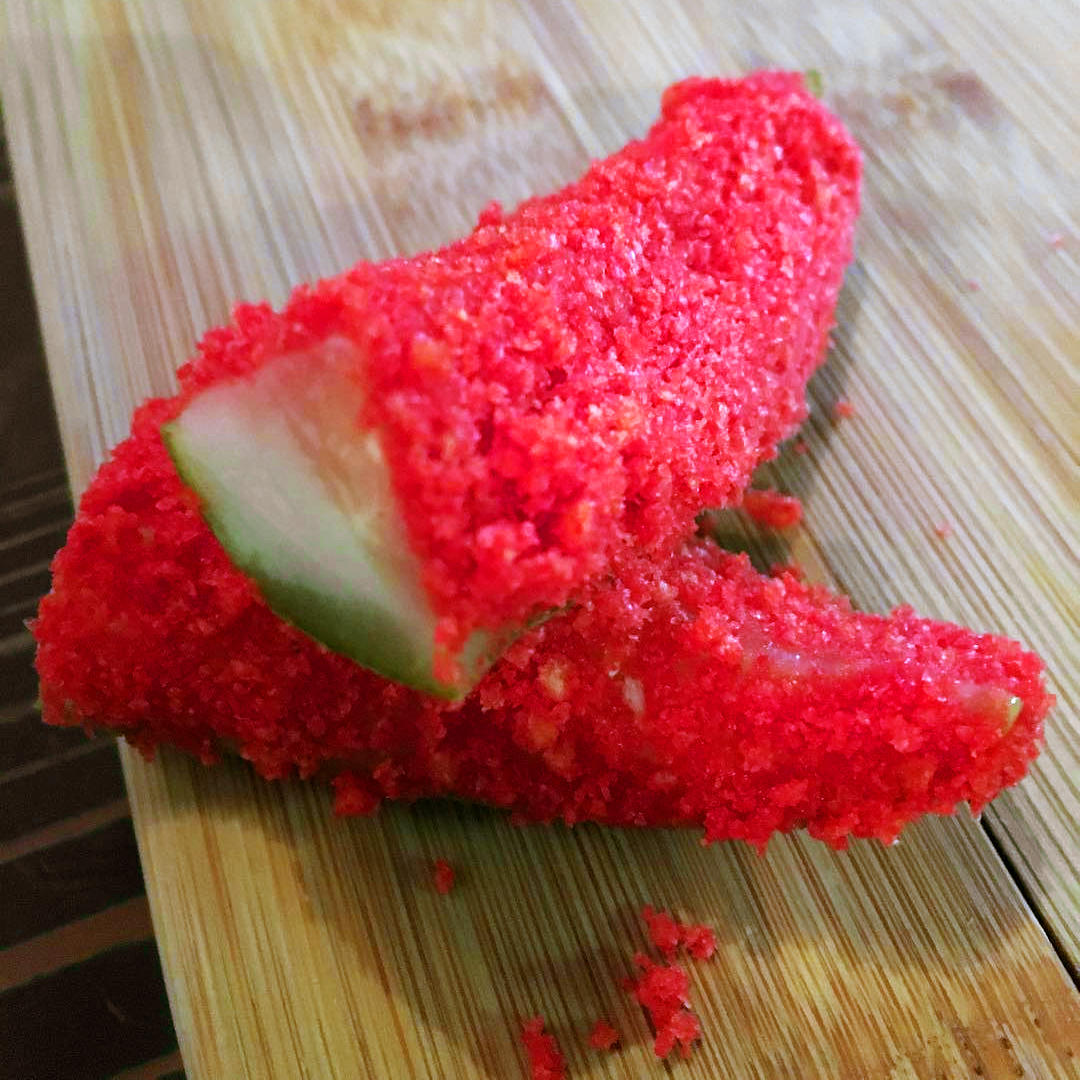 ^ The Cheeto crust doesn't add anything. 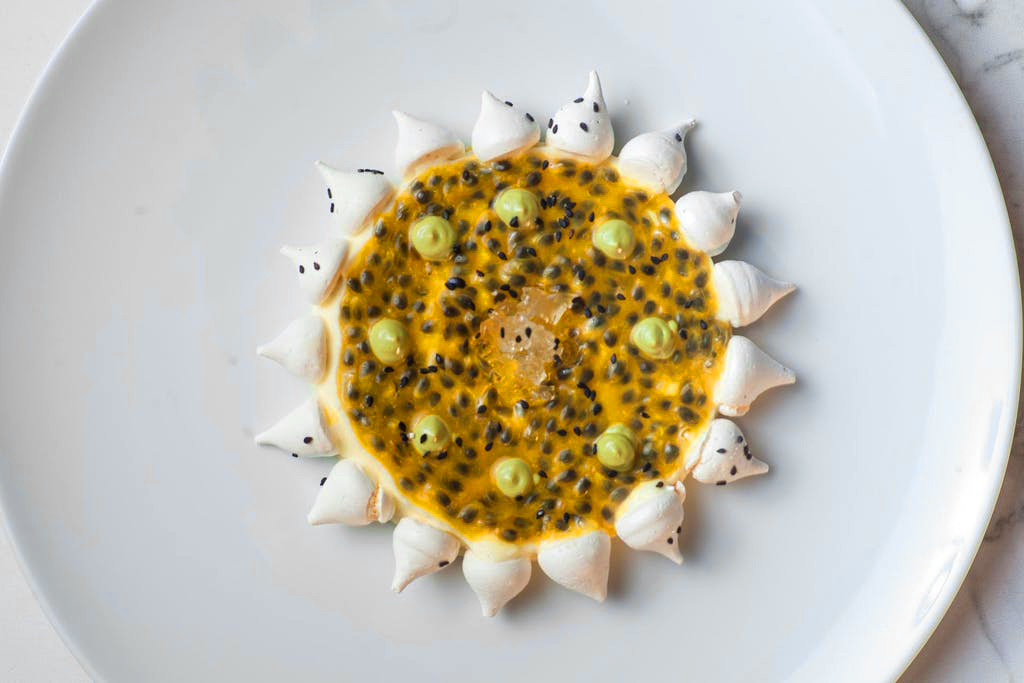 In addition to a secret pizzeria, The Cosmopolitan now boasts a secret bar that offers nachos especiales such as 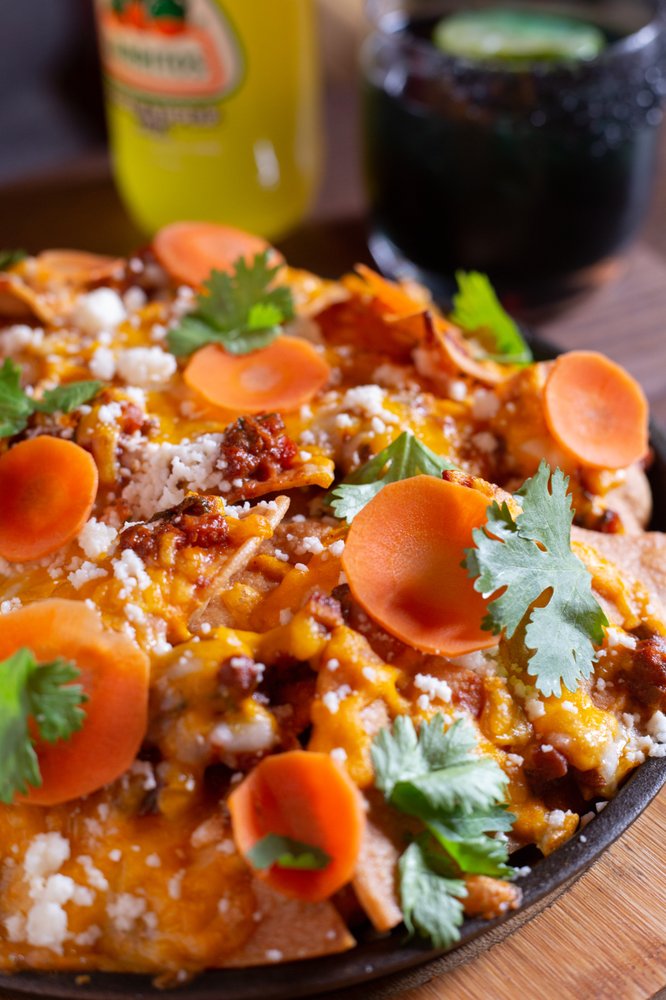 I love everything about (Best Friend) except its food. I love its liquor store front concealing a dining room that you enter through industrial strip doors. I love the #008000 tracksuits and #CC8899 jackets that its employees wear. I love drinking from what appears to be a #FF0000 Solo cup. 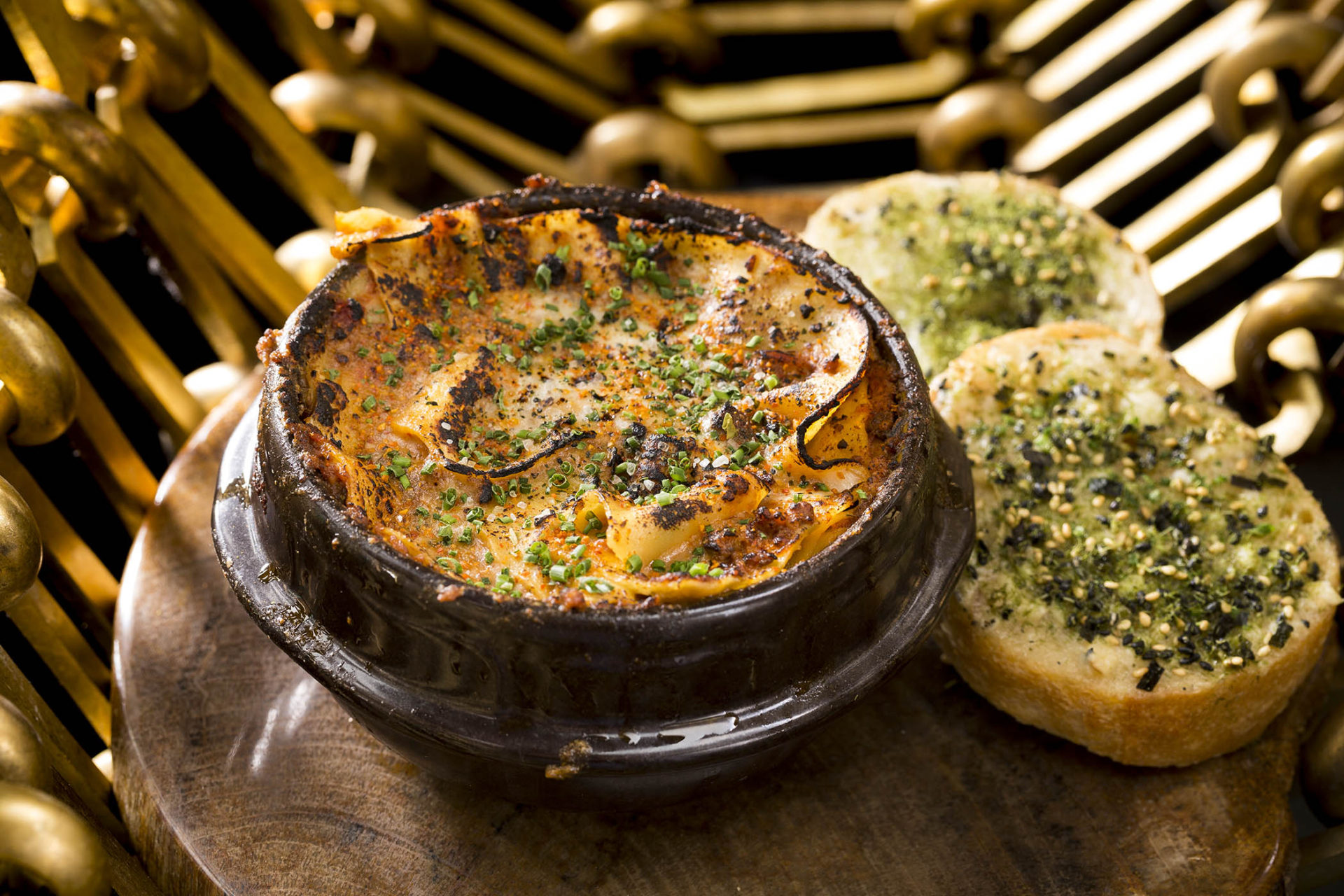 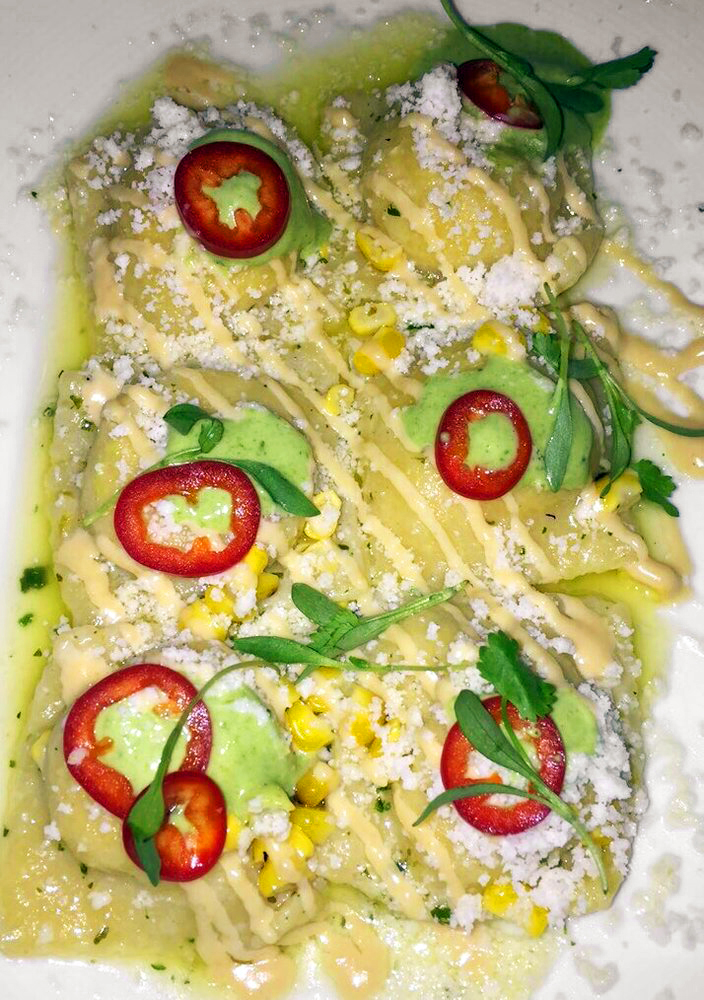 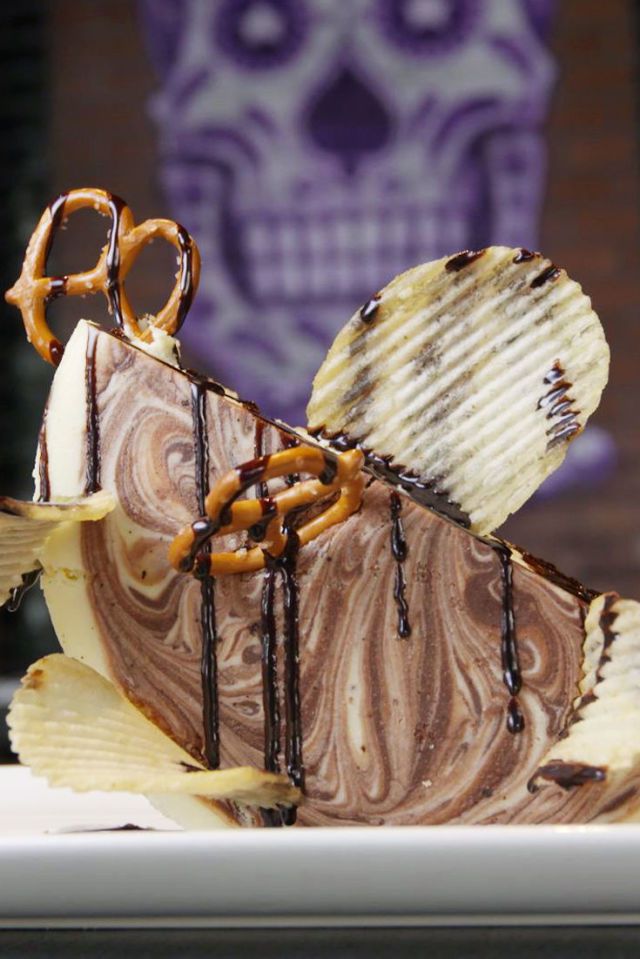