Adam Silver opens a Phoenix Suns-decorated box and out floats Z, I, O, and N balloons.

Or the reverse: Zion slices a cake and its layers are purple and orange.

Five players bash piñatas of the team on the clock's mascot. One contains a hat.

Mike: I want a What Would You Do? (Nickelodeon version) where they endure an insane food contraption filled with the regional delicacy of the drafting team. Drafted by the Knicks? Sit in a chair and get pizza and bagels catapulted at you? Miami Heat? Roller coaster through a giant Cuban sandwich. Pistons drafted you? A giant bucket of chili and that arabic garlic sauce. Orlando? Mice.
Jon: [pause] 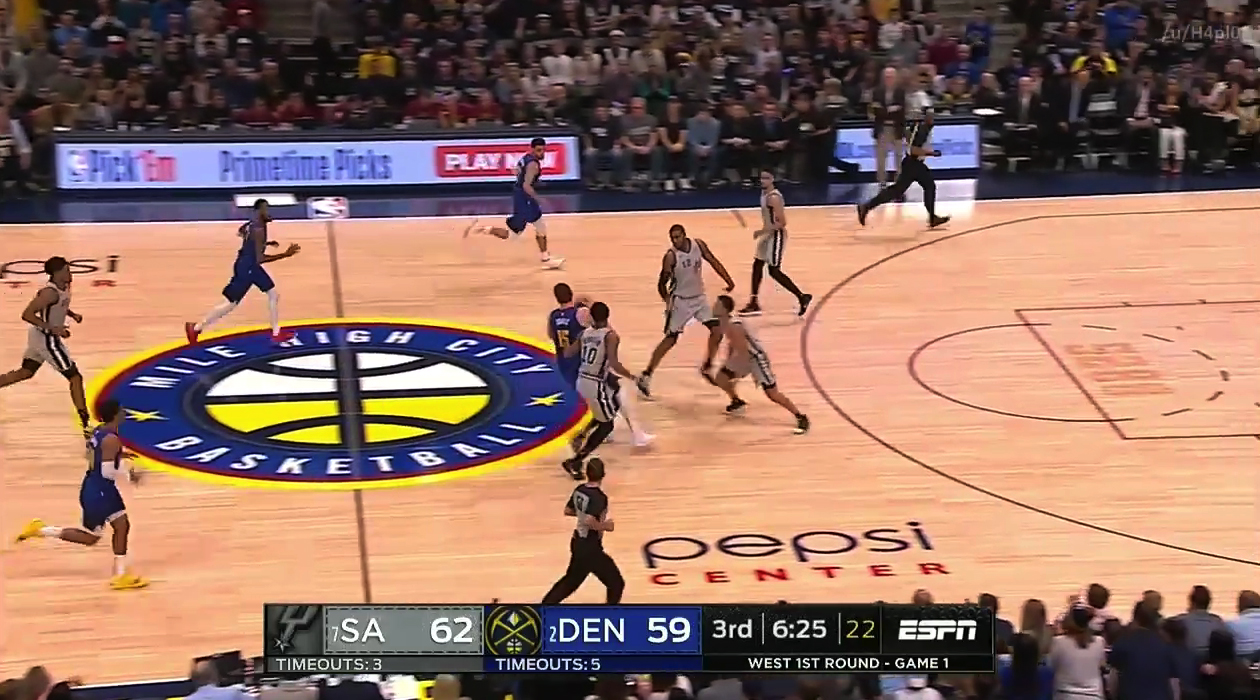 I still don't understand ESPN's design for its NBA scorebar this season. Why the stitched borders around team scores and textured background? It looks like it belongs in a Yoshi game.